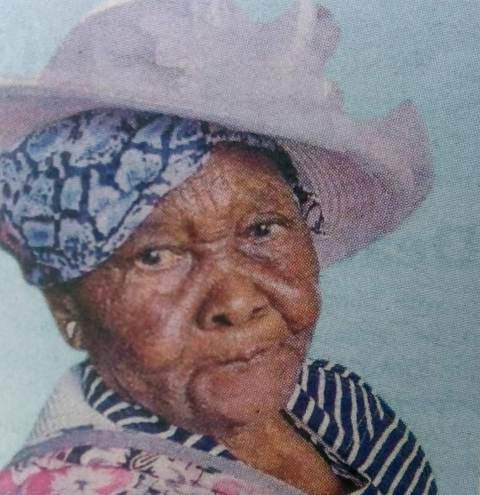 It is with humble acceptance of God’s will that we announce the death of Mrs. Esther Kalii Mwangangi on 6th August 2018.

There will be a fundraiser on Thursday 16th August 2018 to raise funds for hospital bills and funeral arrangements.