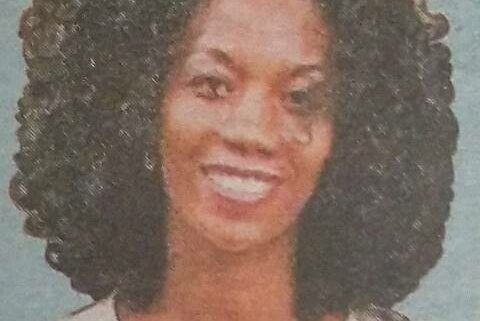 The family of Oanda from Riamakanda Village of Nyaribari Masaba, Kisii County is saddened by the death of Euniah Kemunto Oanda of Bloomington – Minnesota, USA that occurred on 21st November, 2022 in Minnesota.

Aunt to several nephews and nieces, and grandmother to many.

The funeral service will be held on 12th December, 2022 from 10.00am – 2.00pm at RIAMAKANDA PRIMARY SCHOOL, Nyaribari Masaba and later the body will be laid to rest at her family home on the same date at 3.00pm.