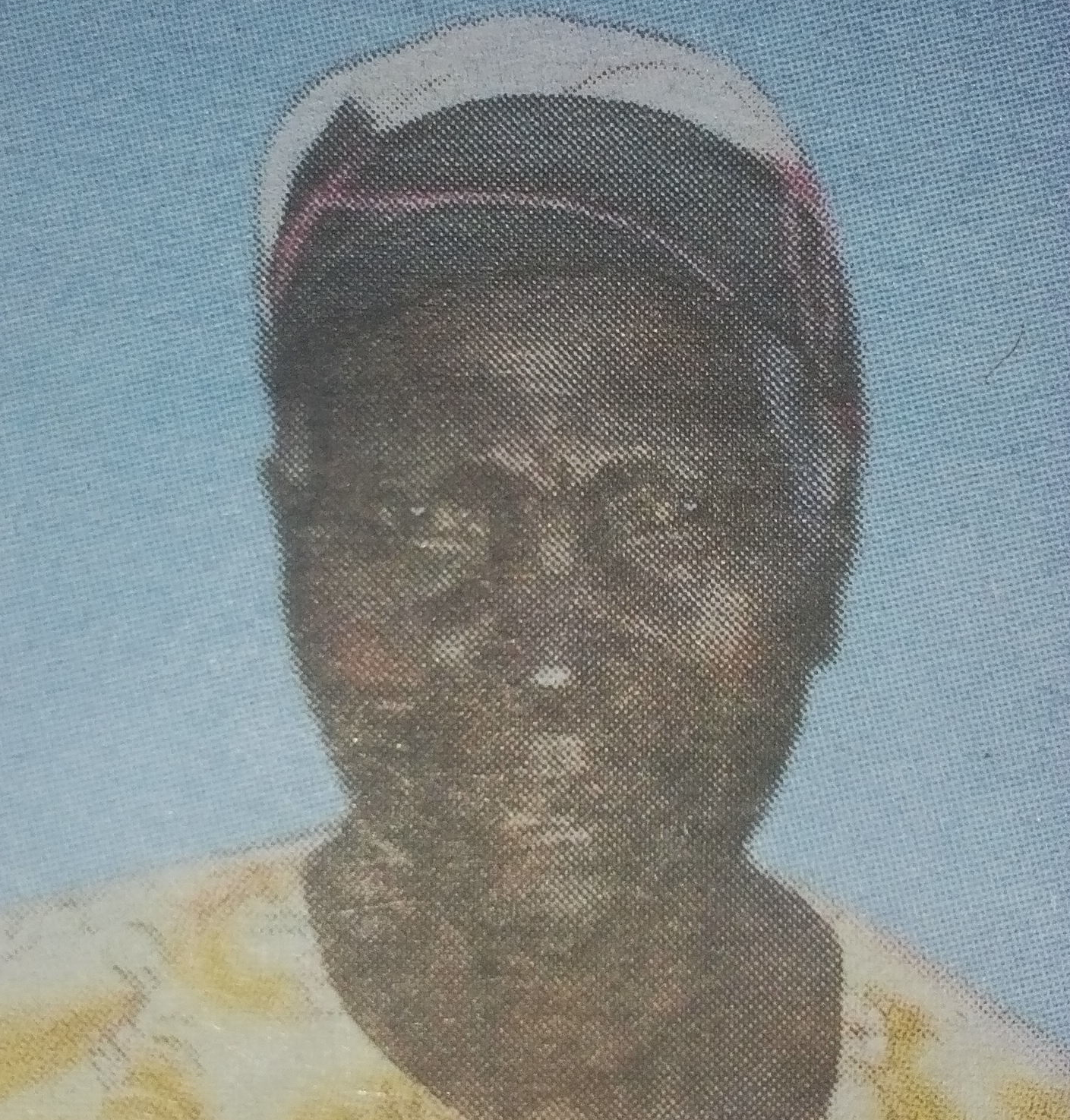 It’s with indescribable pain and immeasurable sorrow that the Mbutu family announce the demise and passing on to glory of Francisca Koki Mbutu. Francisca went to be with the Lord peacefully though with lots of pain at Nazareth Hospital after a heroic battle with recurrent Gastritis and a diagnosed liver disease.

Family and Friends are meeting daily at Garden Square restaurant until Thursday the 10th August 2017 when a fundraiser will take place to offset the hospital bill and cater for funeral expenses.

The cortege will depart from Kenyatta University mortuary on 12th August 2017 at 7.30am for a funeral service at the Mbutus Homestead Ekalakala, Wamboo, Mekameni.

We will always remember her charm, kind heart, warmth, diligence, meticulous nature and a loving personality.

Mom we pray that you rest in God’s hands and in our hearts forever until we meet again. Amen