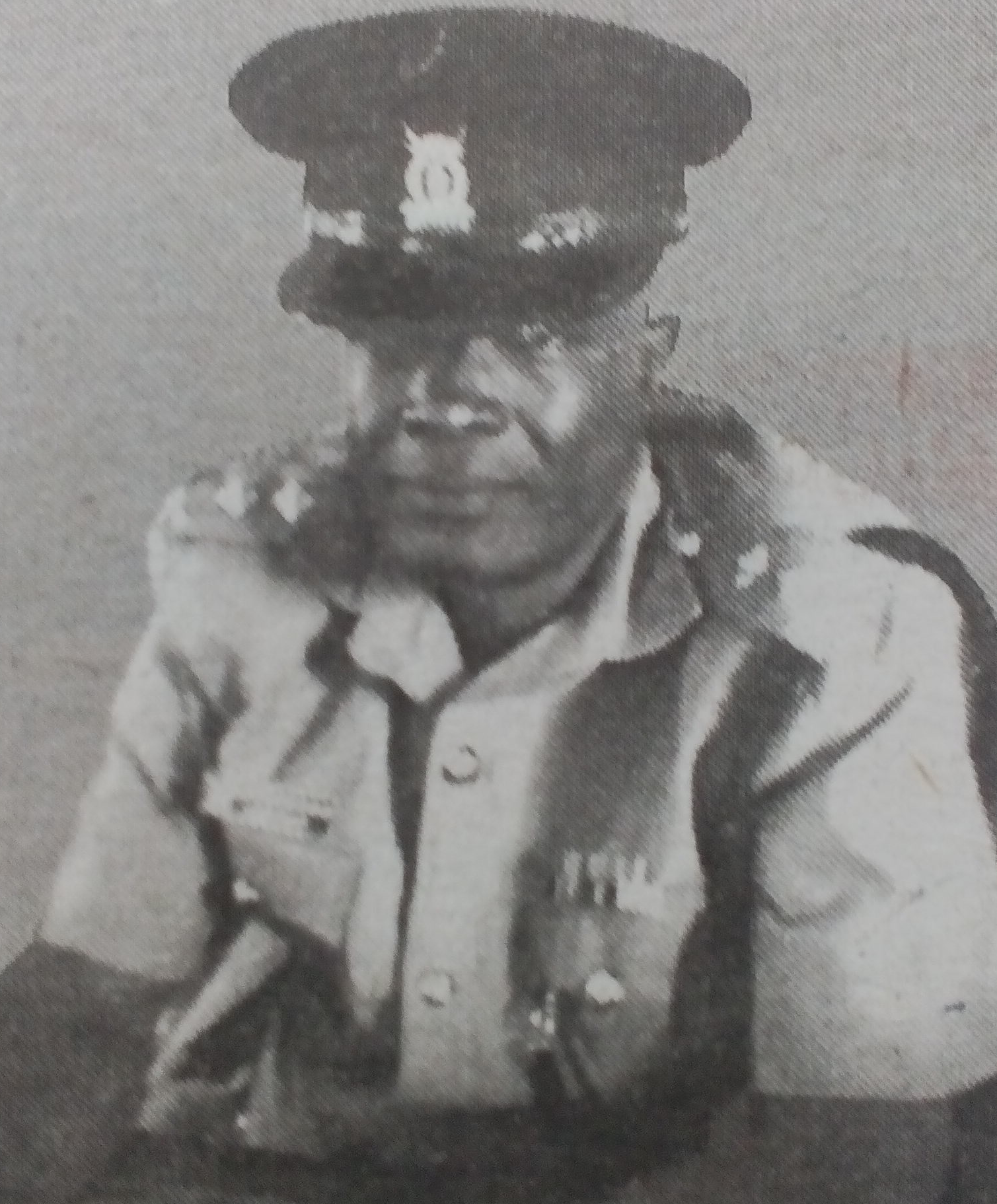 It is with humble acceptance of God’s will that we announce the passing on of Inspector Peter Butiko. He was stationed at Voi as Highway Patrol.

Friends and relatives are meeting daily at Top-life Bar Luanda for funeral arrangements.

Burial will take place on Saturday 7th January 2017 at his home.

I’m the resurrection & life, the one who believes in me will live even if they die.

In God’s hands you rest in our hearts you remain forever. John 11:25.