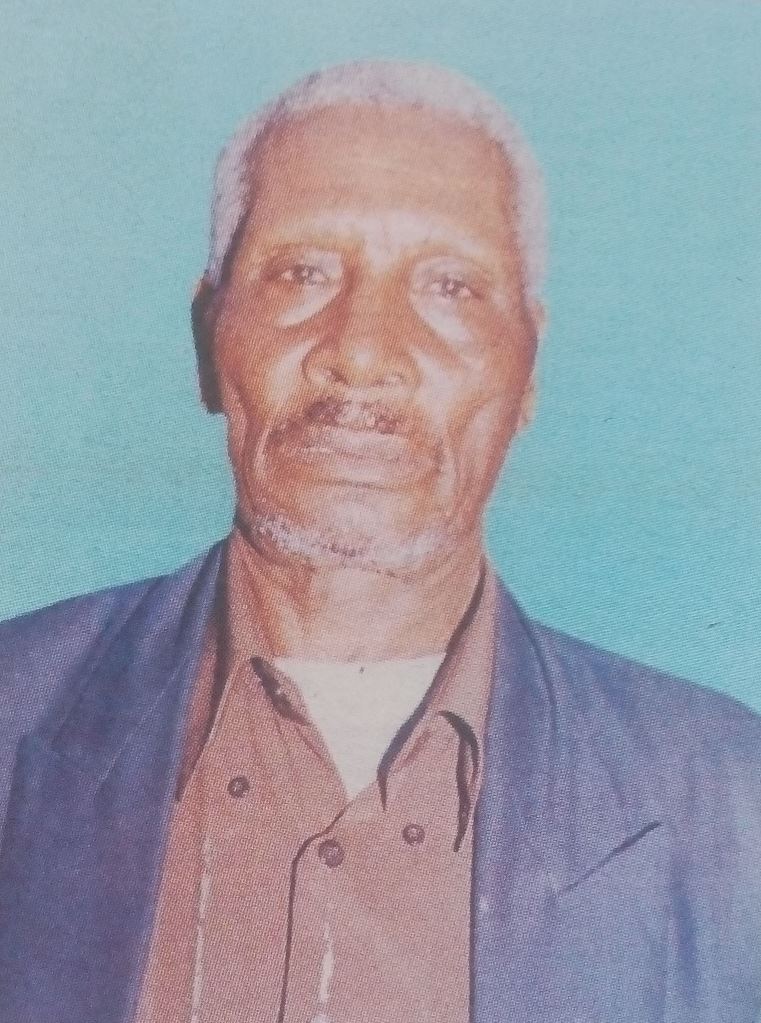 It is with humble acceptance of Gods will that we announce the passing of Mr. Jason Kiruai Njoka on 25th August 2017 after a long illness bravely borne.

“I have fought the good fight, I have finished the race, I have kept the faith” 2 Timothy 4:7