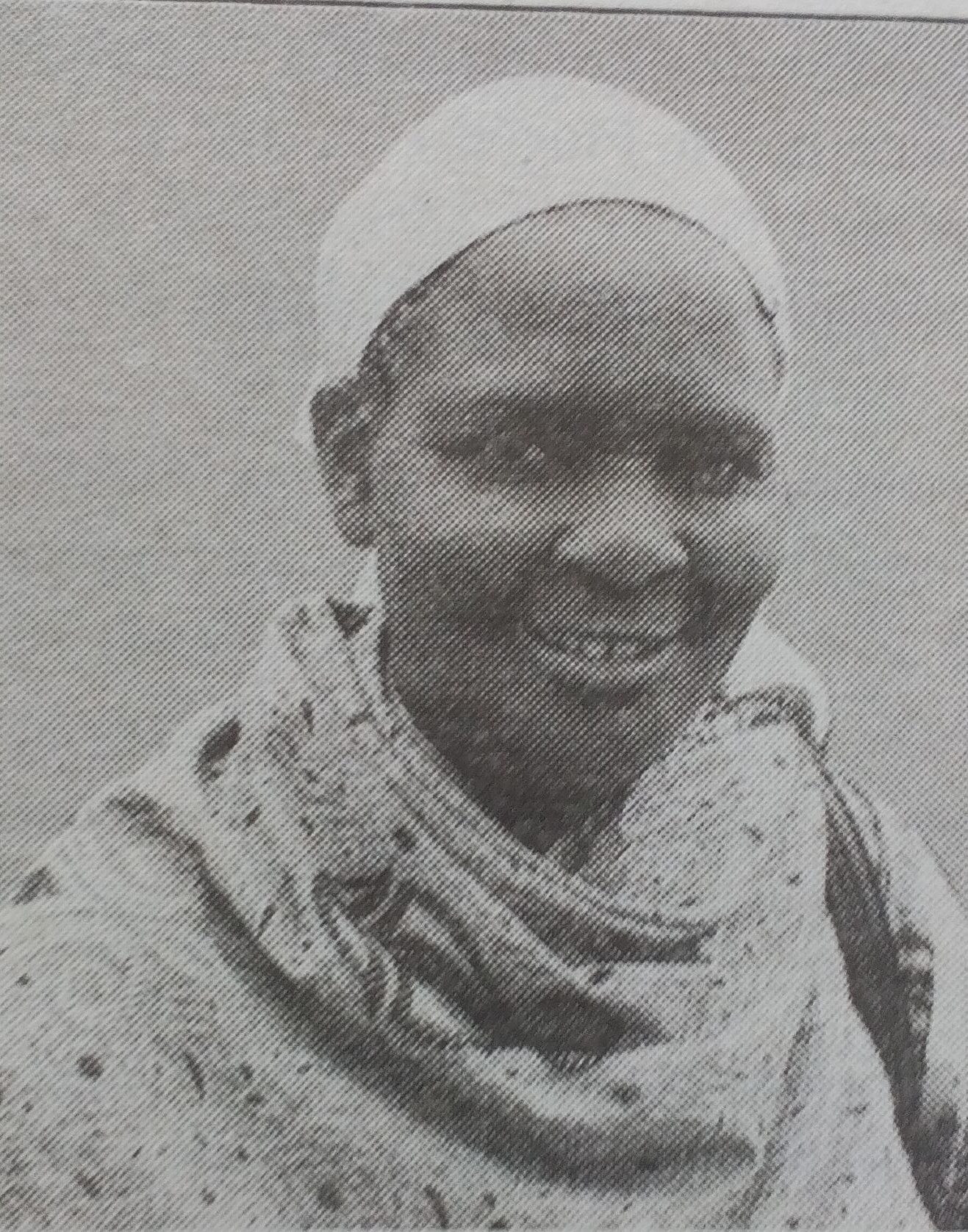 We have a funds drive on 20th Dec 2016 at Professional Centre starting from 5p.m.

The cortege leaves Chiromo Mortuary on 22nd December 2016 at 7am for Kisii, Sameta District, Nyansongo Location, Rigo Sub-location, Bokinami Village where she will be laid to rest on 23rd December 2016.

We love you, but God loves you most.