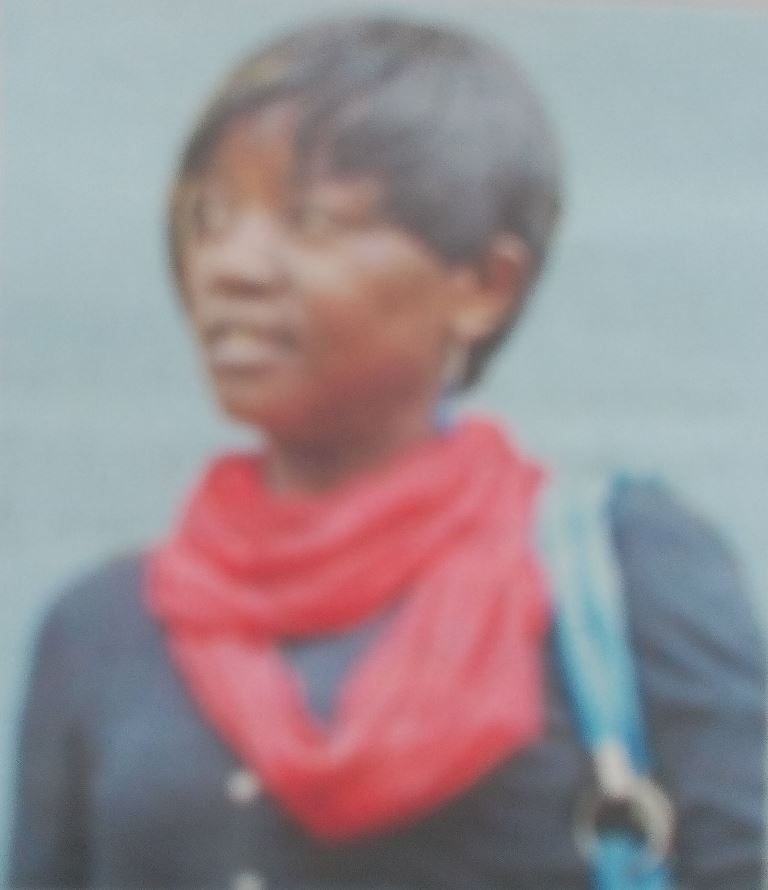 It is with humble acceptance of God’s will that we announce the promotion to glory of Joan Nafula Maumo Magwaga, formerly of Samji School, Nairobi West.

Meetings are being held at UpperHill govt flats. There will be a meeting at Railway club on Monday 14th August, and a major fundraising at the same venue on Tuesday the 15th to defray the huge hospital bill and funeral expenses.

Other funeral arrangements will be announced later. For more information contact Pamela: 0722 886 183