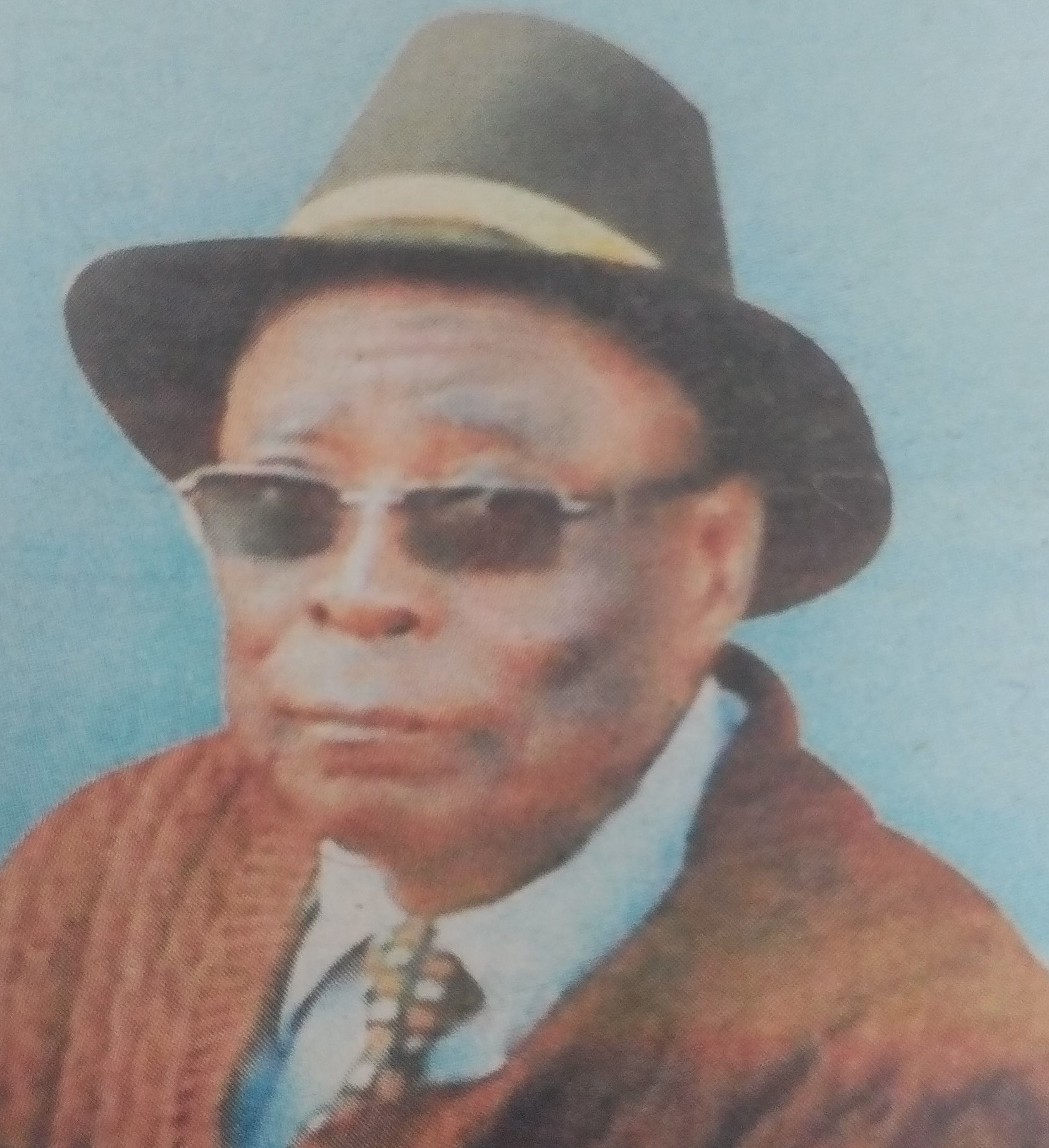 It is with deep sorrow, shock and acceptance of God’s will that we announce the sudden death of Joseph Gathere Githu on 10th May 2017. Son of late Githu Gathere and Wanja Githu.

My flesh and my heart may fail, but God is the strength of my heart and my portion forever.