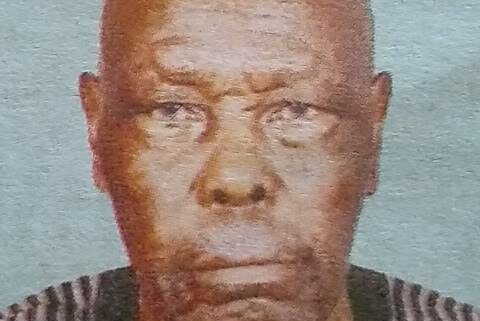 We Regret to announce the death of Joseph Kamau Gitatha Kiguru, formerly of East African Industries.

Son of the late Jemima Wambui Livingstone and the late Livingstone Muinuri. Son-in-law to the late Daniel and Dorcas Njuguna.

Family and friends are meeting everyday at his Home Buruburu Phase 5, Plot No. 688, Churo Court, for prayers and burial arrangements.

The cortege leaves KU Referral Hospital Mortuary on Wednesday 18th January, 2022 at 9.00a.m. Funeral service and burial will be held at his Tinganga, Home – Kiambu County at 11.00am.

Thank You All for standing with the Kamau Family.

Dad we love you, we Thank God for gracing us with an exceptional Dad.