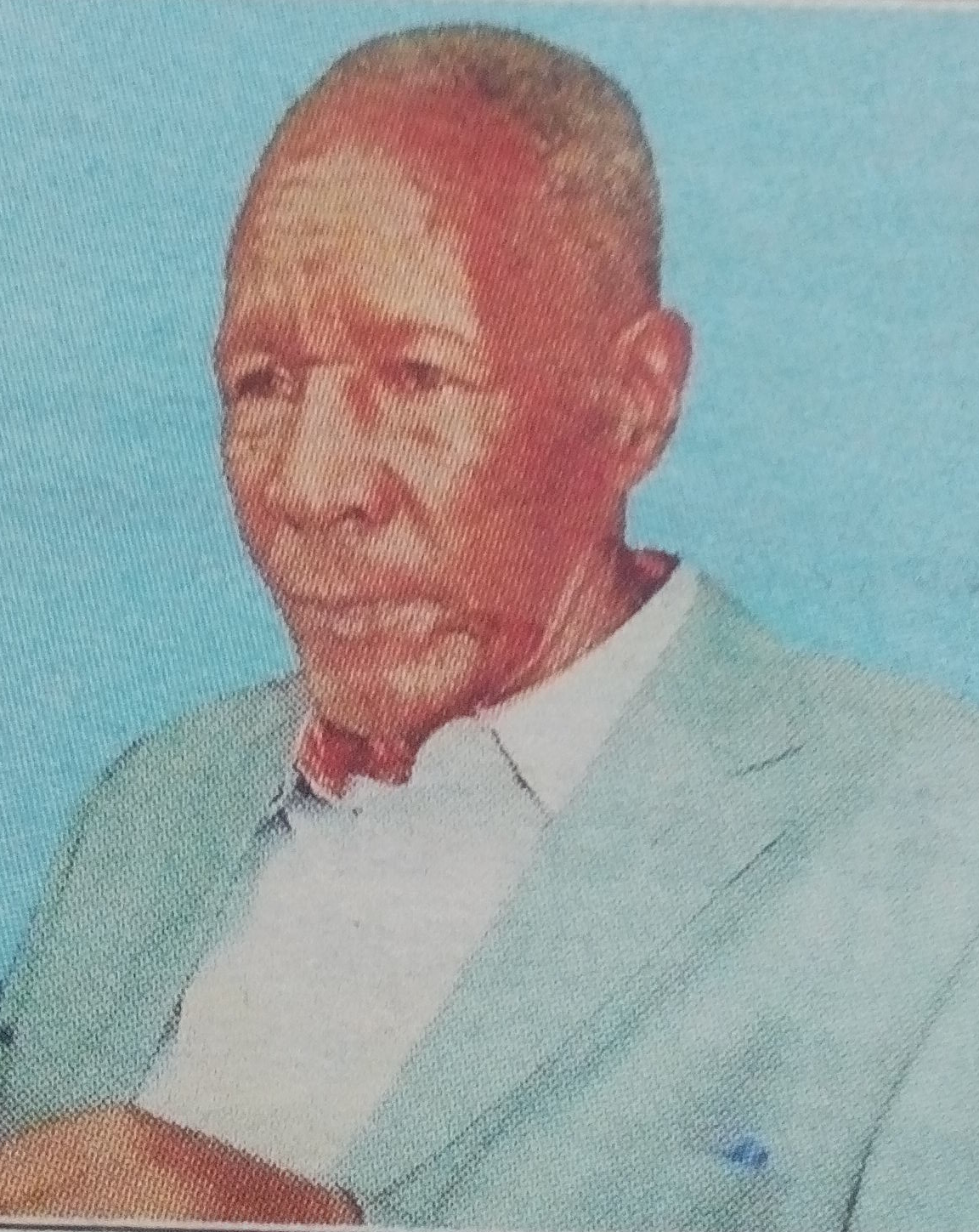 It is with deep sorrow and humble acceptance of God’s will announce the death of Joseph Karobia Gicheru.

The cortege leaves Mt Kenya Hospital mortuary Kerugoya on January 3rd at 9am.

Funeral service and burial will be held at his home in Kiangima Village in Kerugoya.