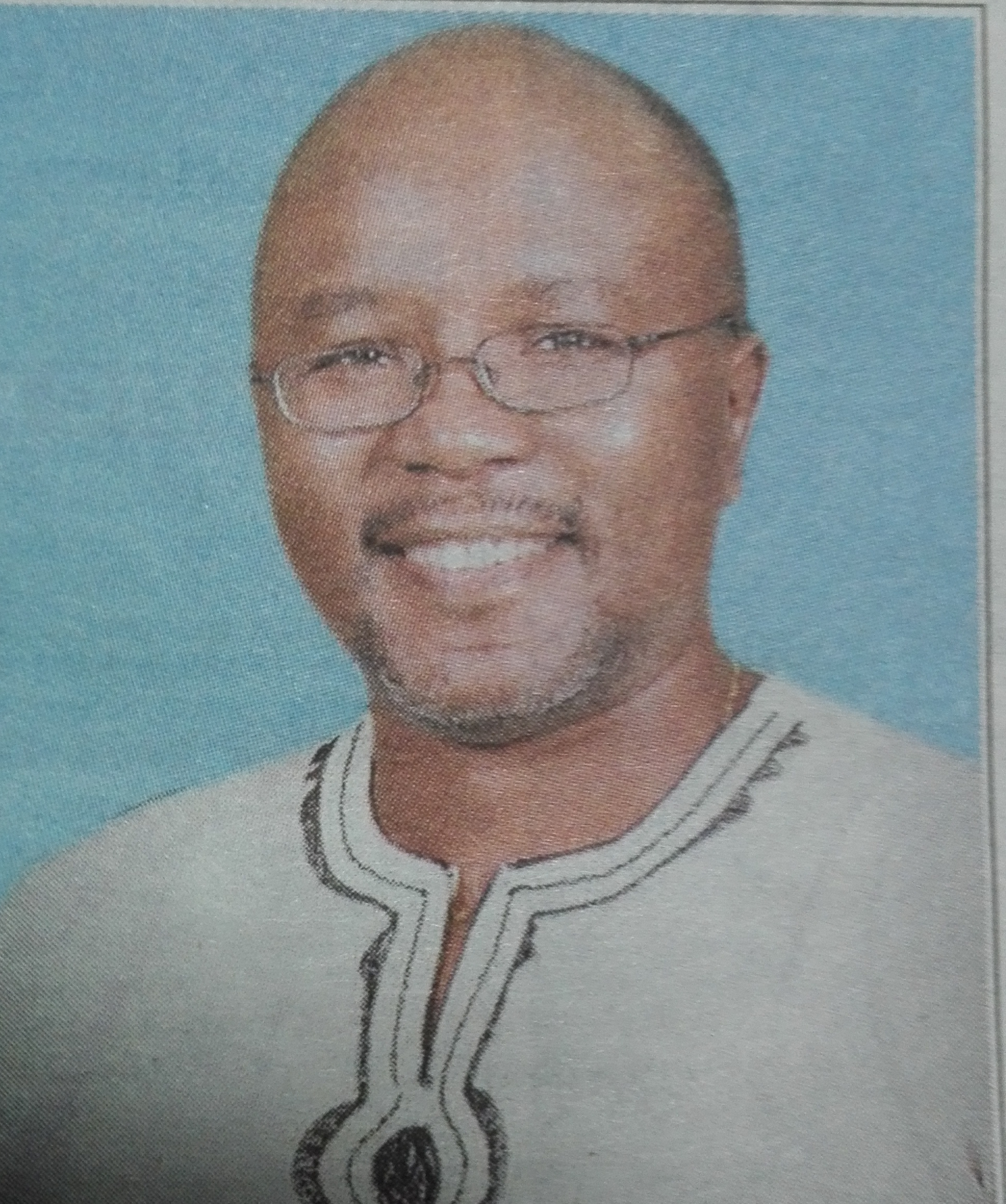 We regret to announce the passing on of Joseph Ngoroi Chomba which occurred in the early hours of Friday 9th December 2016 following a short illness.

Beloved husband of Janet and devoted father of Chomba.

The cortege leaves Kenyatta University Funeral Home on Wednesday 21st December 2016 at 7am and the funeral service will take place on the same day at 11am at Kabare Primary School grounds, near Kabare Shopping Centre, Kirinyaga.

The burial will follow thereafter at his family farm opposite the school grounds.

“It is not enough of life, but depth of life”