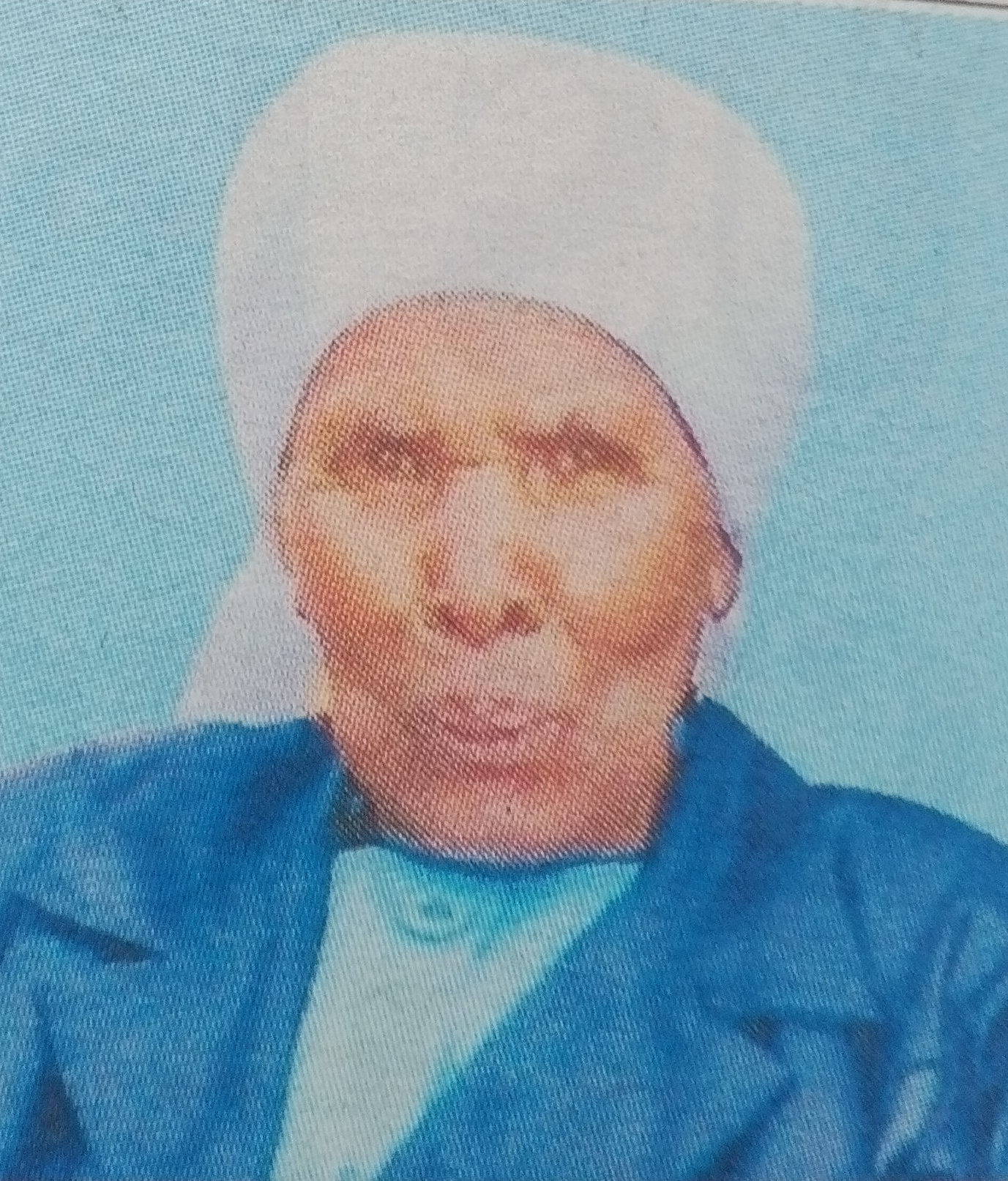 It is with humble acceptance of God’s will that we announce the death of Leah Wangui Wandiba on 1st January 2017 at Aga Khan Hospital Nairobi after some illness.

Family and friends have been meeting daily at her home in Tiekunu village Ndeiya for funeral arrangements.

The cortege will leave Uplands Funeral Home, Nyambari, on Tuesday 10th January 2017 for funeral service and burial ceremony that will take place at her farm in Tiekunu village Ndeiya, Limuru near Ndung’u Njenga Secondary School. Mum, rest in peace in God’s hands you rest, in our hearts you live forever amen.