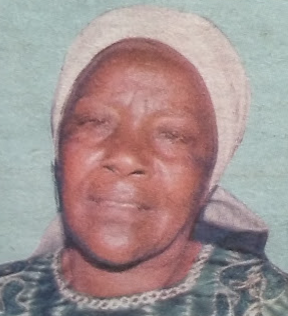 It is with humble of acceptance of Gods will that we announce the passing on of Loice Indusa Omega on the 26th February, 2022.

Wife to the late Eliakim Omega. Mother to the late Mary Vuhasio and Margret Omega, Richard Omega and Joyce Kisanya.

Burial will be held on Saturday 12th March, 2022 at her home in Chango Village, Vihiga County.

‘You have fought a good fight. Rest well Mama’