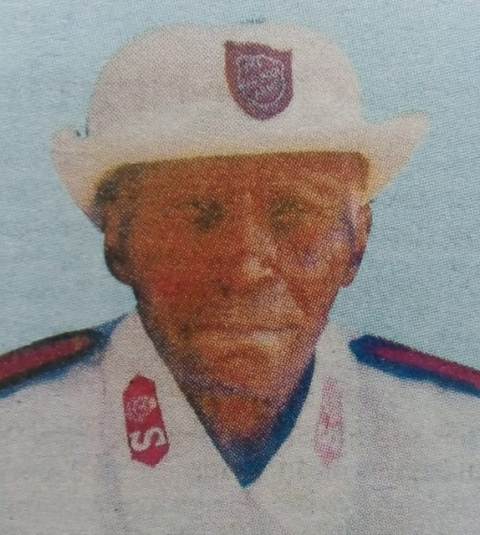 It is with humble acceptance of God’s will that we announce the death of Major (Retired) Sera Mumbua Maitha Of Salvation Army Masinga on 7th August 2018.

Friends and relative are meeting at Tumaini House behind Kencom House for funeral arrangements.

The cortege leaves Kenyatta University Funeral Home on Thursday 16th August 2018 at 7:30 am. Funeral service will be held on the same day at Masinga Salvation Army and burial at her home at Ndovoni Village.

May the Almighty God Rest her soul in Eternal Peace. Amen.