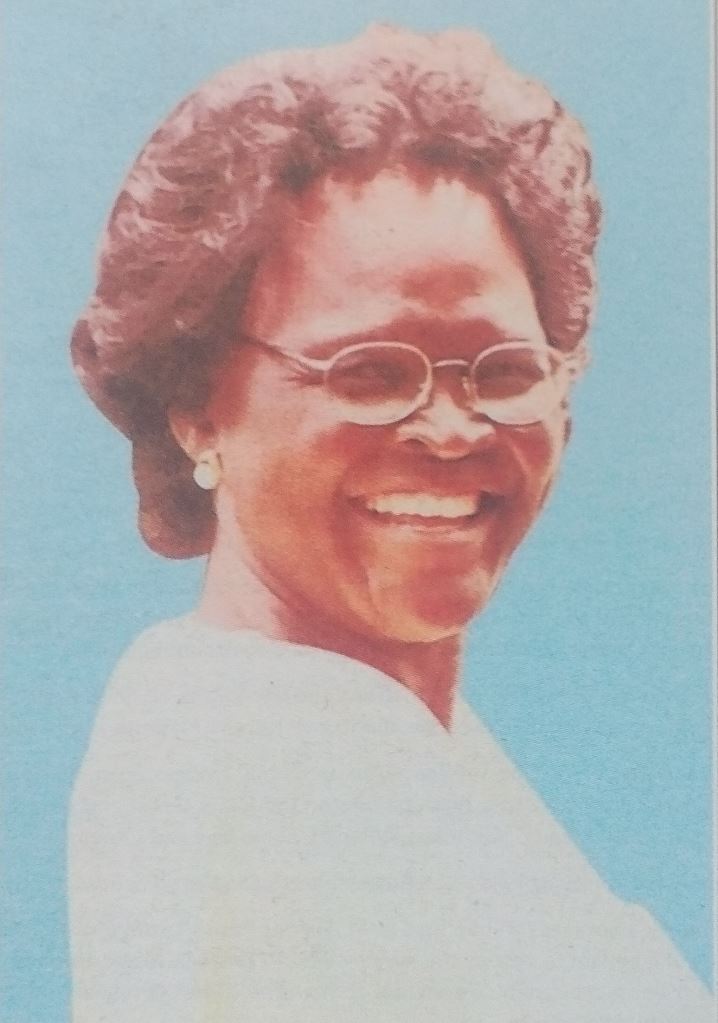 We regret to announce the death of our beloved mother, sister, aunt and friend in a road accident on August 21st 2017. Mama Christabel was the daughter of the Late Leah and Ishmael Odolla, wife of the late Dr Robert Ouko.

Funeral details to be announced later.