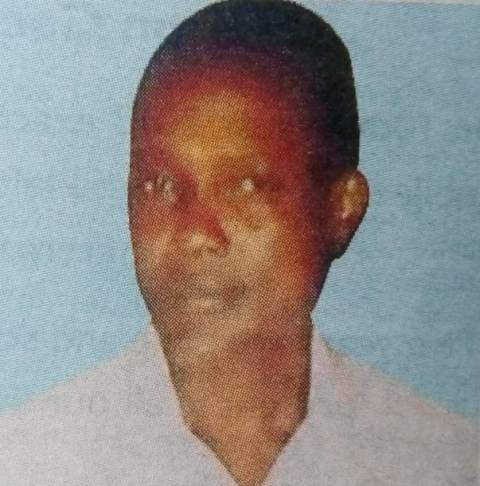 It is with humble acceptance of God’s will that we announce the death of Mama Mary Emma Ajwang’ Ndeda of Umaje Village, North Alego, Siaya County, which occurred on 13th July, 2018.

The cortege will leave Sega Funeral Home at 1.00pm on Friday 10th of August, 2018 for a church service at St. Philips ACK Church, Uyoma at 2.00pm and an overnight Vigil at her home.

“I am the Resurrection and the life; those who believe in me even though they die, will live” — John 11:25