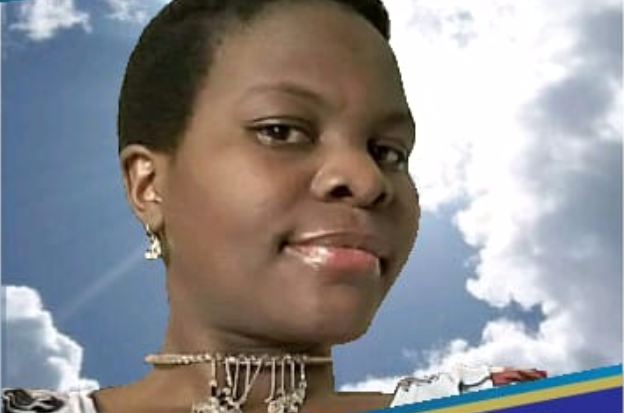 Bungoma governor Wycliffe Wafula Wangamati has pledged to follow up cases of girls killed or tortured while working in Middle East.

Speaking during the burial of Mary Machuma at Khachonge village in Kabuchai constituency on Saturday, he said many killings take place in the Gulf but they go unreported.

The late Machuma was apparently murdered in in Dubai where she was working as a house help.

The deceased body, according to the family members, arrived on a plane with a fake postmortem report purporting that she died of natural causes.

But a postmortem done on arrival revealed that she was hit with a blunt object on the head, causing brain hemorrhage that led to her untimely death.

The Governor said he had already picked up the case and talked to the ministry of foreign affairs, and further talked directly to Head of public service, Kinyua, seeking national governments intervention in the case.
He pledged to follow it up until the bereaved family gets justice.
To our young girls going to the Arabian peninsula for odd jobs he said,

“Always inform our ministry of foreign affairs whenever you get a job abroad.
This will enable the Government carry out due diligence on your prospective employer,” he said.

The County boss continued, “When I talked to Kinyua yesterday concerning this case, he told me that as a country, in the past two years, we have lost over two hundred girls in similar circumstances, in these Arab countries. So our young girls seeking jobs abroad should be warned.They must always pass through our embassy to e safe, while going abroad.