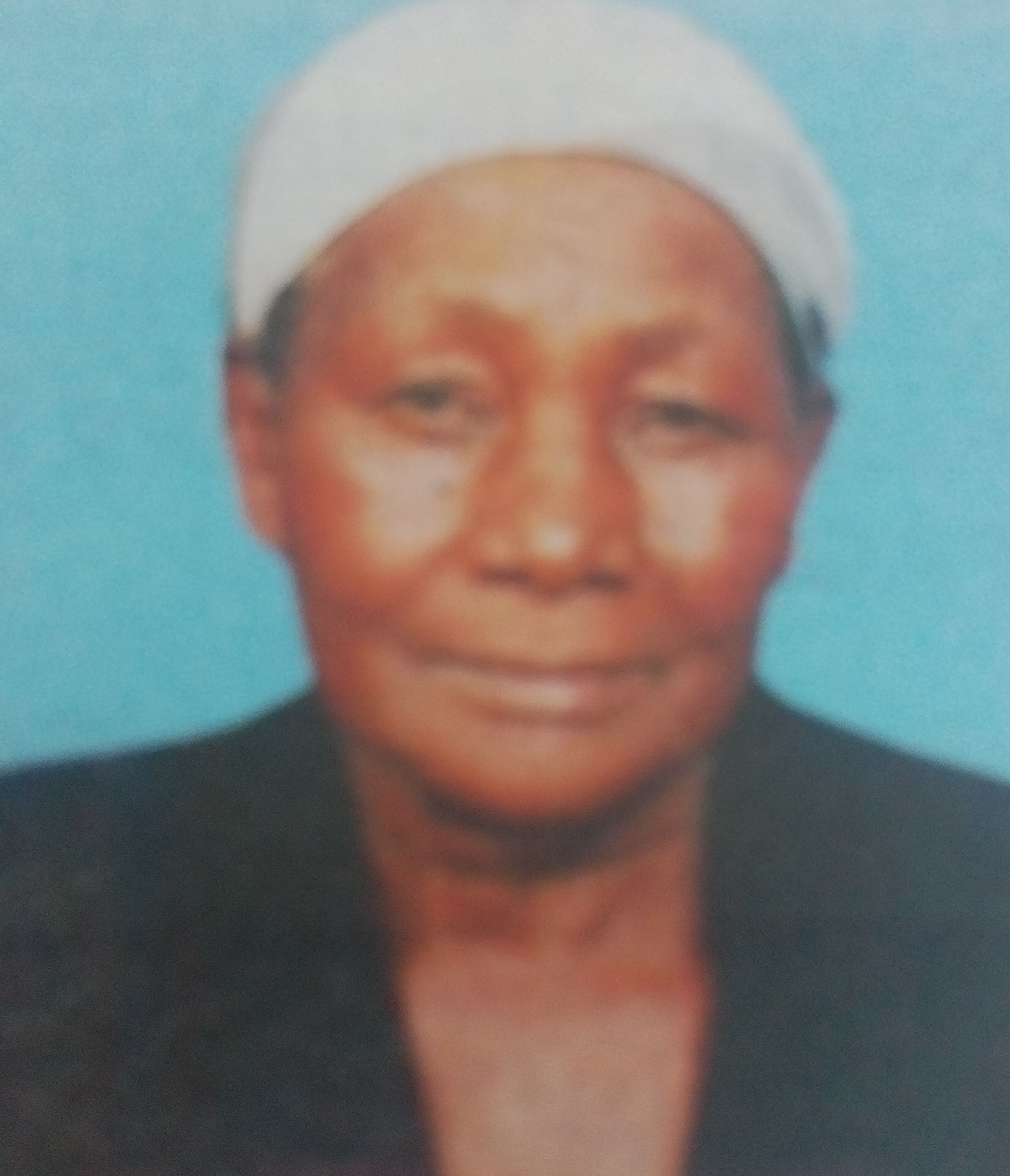 It is with deep sorrow that we announce the sudden death of Mrs. Mary Nduku Mbula.

Meetings will be held at Garden Square on Wednesday and Thursday (22nd and 23rd March, 2017) from 5.30p.m. A fundraising will be held on Thursday 23rd March 2017. Your prayers, presence and support will be highly appreciated.

She will be laid to rest at her home in Kitui-Wii Location on Saturday 25th March 2017.