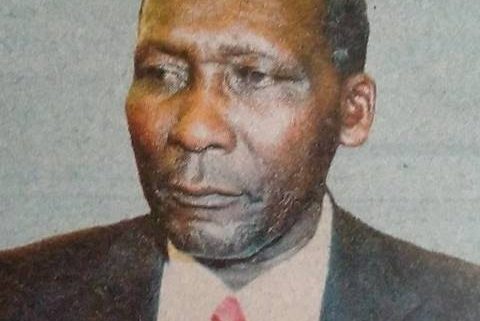 He was the 2nd born son of the late Sii Kitingu and the late Kalondu Sii.

He had 21 grandchildren namely Mandela,Andrew, Patience, Gracelynn, Cynthia,Tiffany, among others.

The funeral service shall take place on Saturday the 1st October 2022 from 10.00am at his home at Simba, Nguu — Masumba ward Makueni county.