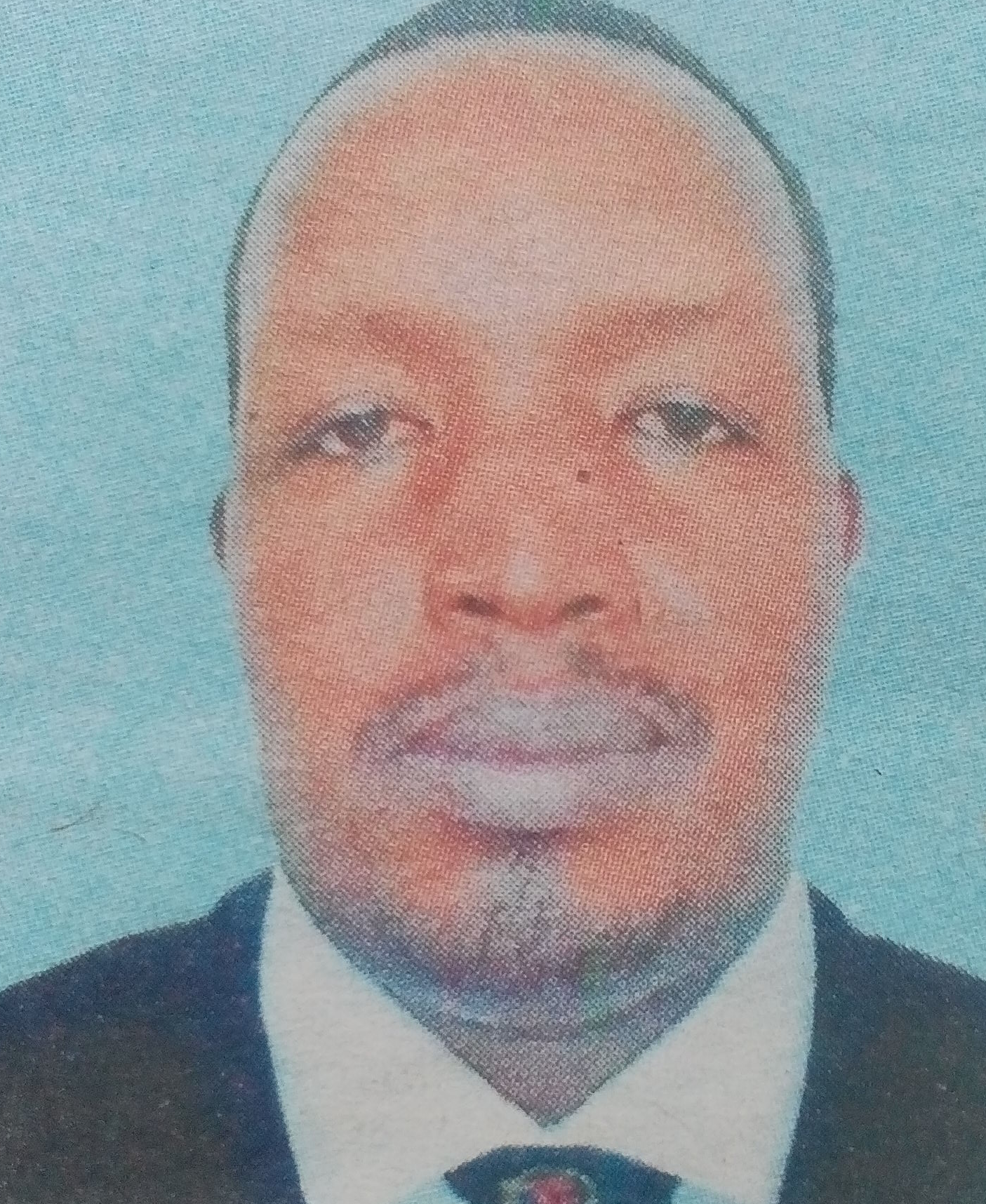 Friends & family are meeting daily at his home in Kapkiamo village for funeral arrangements. The cortege leaves Umash Funeral Home, Nairobi, on Friday 24th Feb 2017 for a church service at AIC Milimani, 8.30 – 10.30am.

The funeral and burial service will take place on Saturday 25th February 2017 at his Lomet home, Kapkiamo, Kabartonjo, Baringo County.

In God’s hands you rest, in our hearts you will be forever cherished.