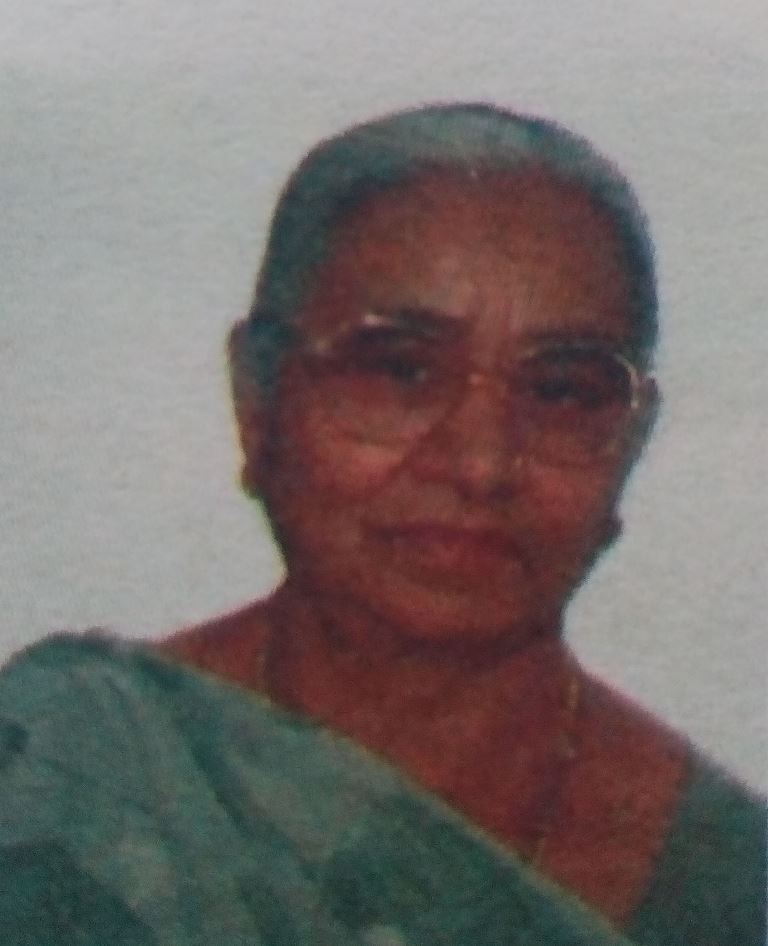 It is with deep regret that we announce the death of Mrs. Savitaben Nemchand Shah (Nakumatt Family) on Monday, 17th July 2017 in Nairobi.

“When someone you love becomes a memory, the memory becomes a treasure” The Trustees, Office Bearers and Managing Committee of Shree Visa Oshwal Community Nairobi send their heartfelt condolences to the bereaved family