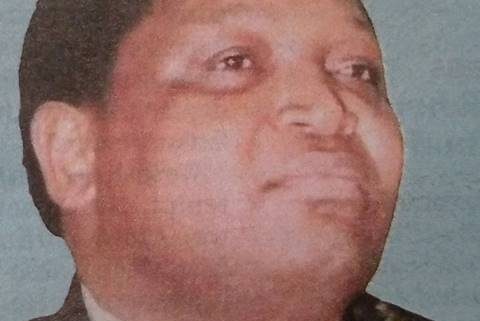 It is with deep sorrow that we announce the death of Mzee Aloys Bonnie Safari, which occurred on Tuesday 6th September 2022 at his home in Nairobi.

The cortege leaves Montezuma Funeral Home, Nairobi at 8.00 am on Tuesday 13th September 2022 for a funeral service at St. Michael’s Catholic Church, Lang’ata at 9.00 am. Thereafter, a private cremation will be held at the Kariakor Hindu Crematorium for close family and friends at 1pm.

The interment of ashes will take place at his family home in Pehoni Village, Kaloleni, Kilifi County on Saturday 17th September 2022.

Your life was a blessing, your memory a treasure, you are loved beyond words and missed beyond measure. Rest in eternal peace Dad,