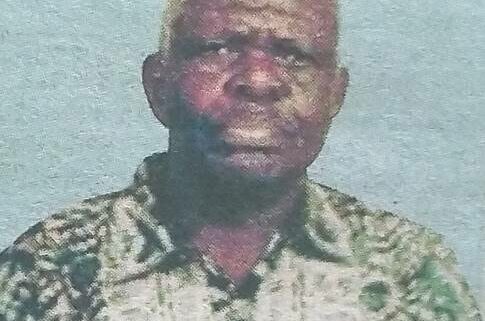 It is with humble acceptance of God’s will that we announce the death of Mzee Andrew Albert Ater Odundo of God Keyo, Kochara, Karungu.

The cortege leaves Avenue Hospital Mortuary,Kisumu on 26th October 2022 at 8am. Burial will be at Not Village, God Keyo, Karungu on 27th October 2022.

Job 1:21 The Lord gave and has taken away. May the name of the Lord be praised.