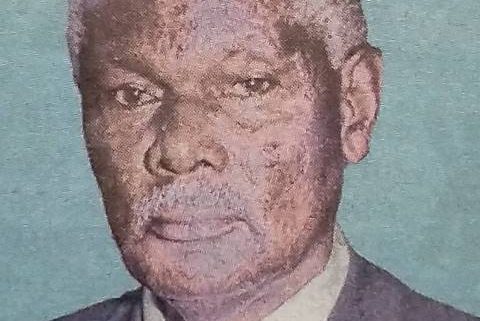 It is with humble acceptance of God’s will that we announce the passing on of Mzee Harisson Aross Obonyo (Retired Provincial Information Officer – Nyanza), on 09/09/2022, after a long illness.

The cortege leaves JOOTRH – Kisumu Mortuary on 29/09/2022, for a brief stop-over at his home in Riat Hills, before proceeding to his ancestral home in Nyakach Kandaria where he will be laid to rest on Friday, 30/09/2022.