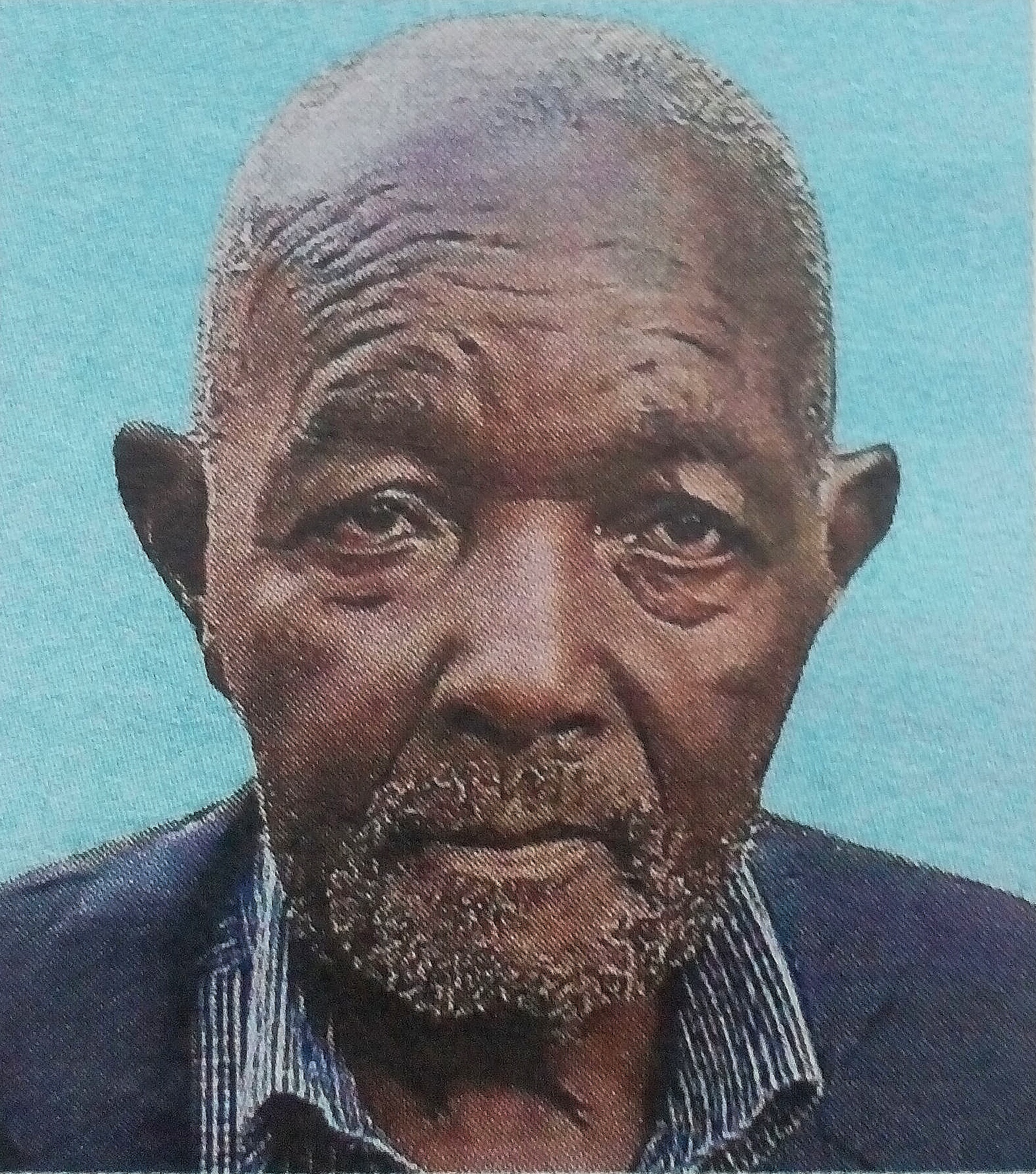 He will be laid to rest on Saturday 12th August, 2017 in his Keeamanzi village home.