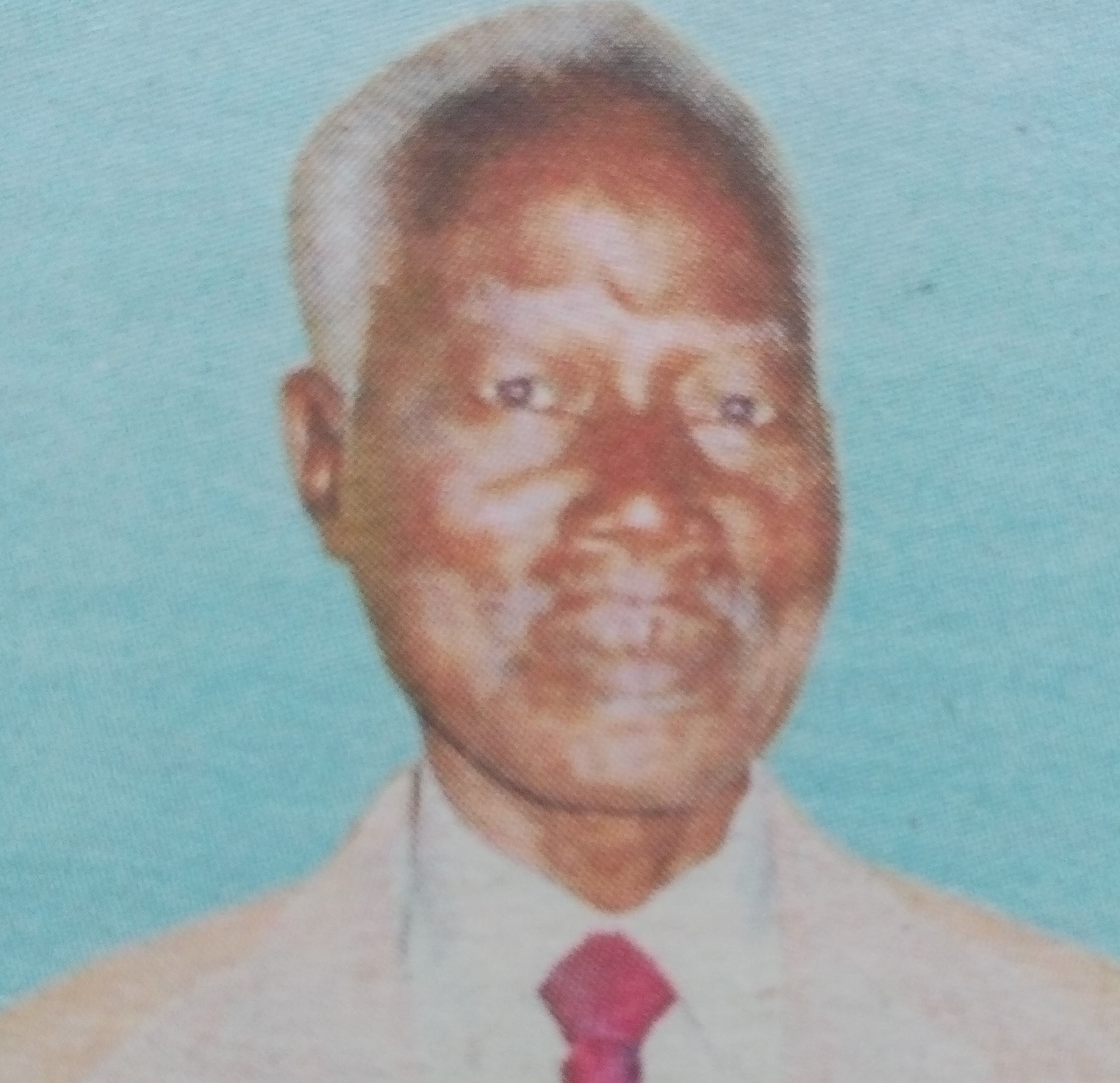 Family and friends are meeting daily in Nairobi at Garden Square and in Kisii at his home to finalize funeral arrangements.

There win be a main fundraising to offset hospital bills at the Professional Centre in Nairobi on Thursday 13th April, 2017 at 5pm, and in Nyamache- Kisii on 17th April 2017 and a fundraising on 18th April 2017 at New Life SDA Church grounds, 5th Ngong Avenue at 5 O’clock.

There will be a church service on Wednesday 19th April 2017 at New Life SDA Church grounds, 5th Ngong Avenue starting at 12 noon.