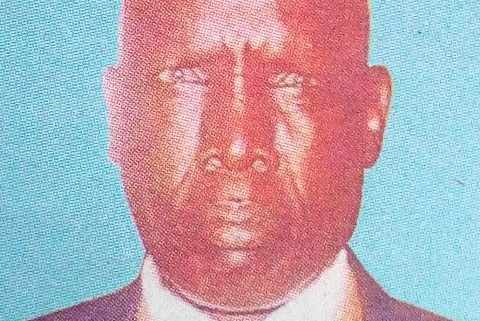 It is with profound sorrow and humble acceptance that we announce the demise of Mzee Samuel Gwako Magate which occurred on 3rd April 2019 after a long illness, Mzee hailed from Rianyamwamu Sub-location, Kiogoro Location, Kisii County.

Funeral arrangements are on going.

The cortege will leave Hema Mortuary on 18th April, 2019.