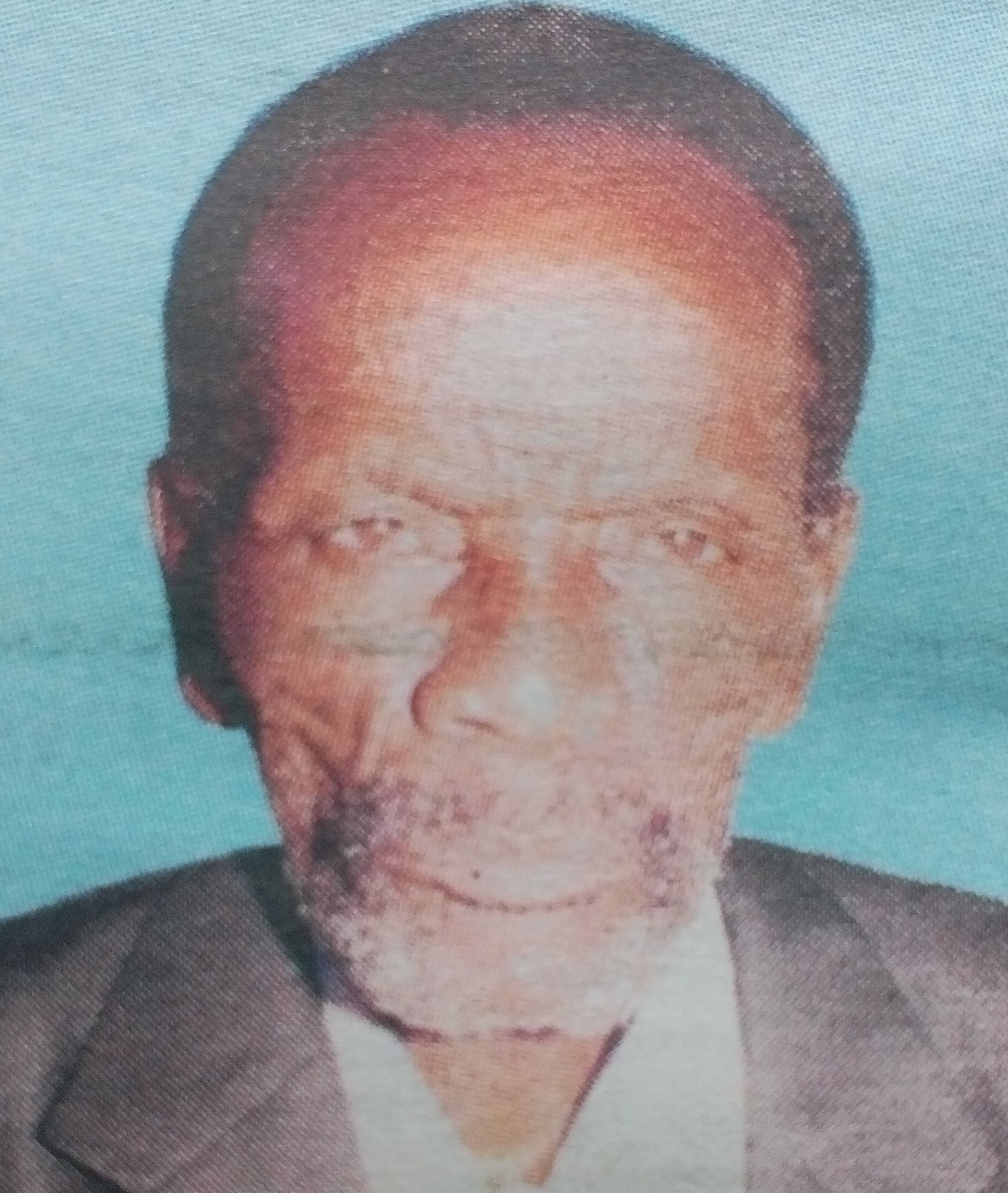 We regret to announce the death of Mzee Silas Ngowa Ziro, which occurred on 7th April, 2017 in Mambrui, Malindi.

The late Silas Ngowa will be laid to rest on 15th April, 2017 at his farm in Bore Taura, Marafa Location. The funeral service will begin 11.00 a.m.