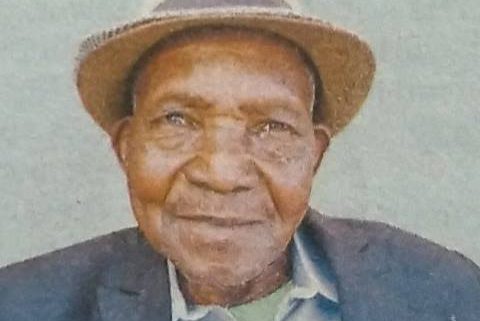 It is with heavy hearts that we wish to announce the death of Mzee Willy Mwania Kavita. Mzee Willy went to be with the Lord on 24/06/2022 at the age of 89 years.

Son of the late Kavita Kyule and the late Mutave Kavita.

Brother to the late Martha Mumbua,Ndanu Nzioki, Daniel Nthama, the late Ben Nguku and Rose Mukonyo. He was a step-brother to Philip Mutune, Ndunda, Kalunde, Nzomo, Nthambi, Wathome, Kamwilu and Kalekye. He has left behind 7 Children, 33 grandchildren and 21 great grandchildren.

Romans 8:24 —”And we know that for those who love God, all things work together
for good, for those who are called according to his purpose”