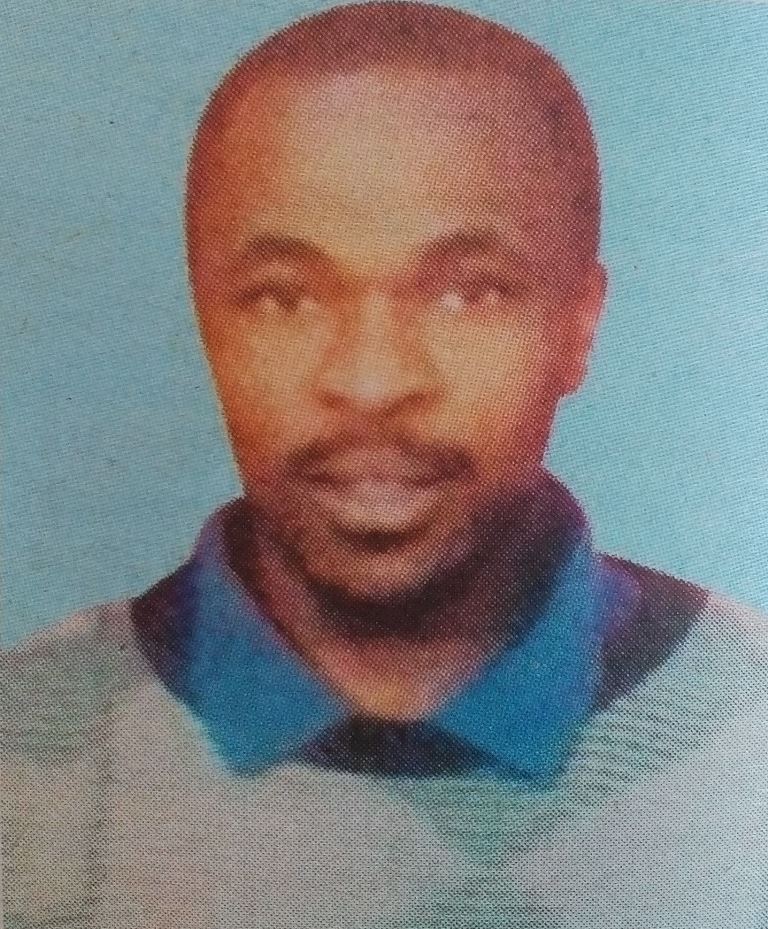 It is with deep sorrow that we announce the death of Patrick Kitela, former lecturer at Moi University School of Engineering, department of mechanical and production engineering, which occurred on Thursday 10th August 2017 at Memorial Hospital Eldoret. Son of the late Bernard Mutangili Kitela and Clara Kitela.

Prayer meetings for friends and relatives are scheduled at his home in Elgon View Estate, Eldoret from 5 pm.

There will be a fundraising on Tuesday 15th August 2017 at St. Mathews Cathedral at 5pm. For more information and contribution kindly contact 0726770092. The cortege leaves MTRH Hospital Motuary at 8am on Friday 18th August. Burial will take place on 19th August 2017 at petal village, Mutulani Sub- location Watema location Makueni County.