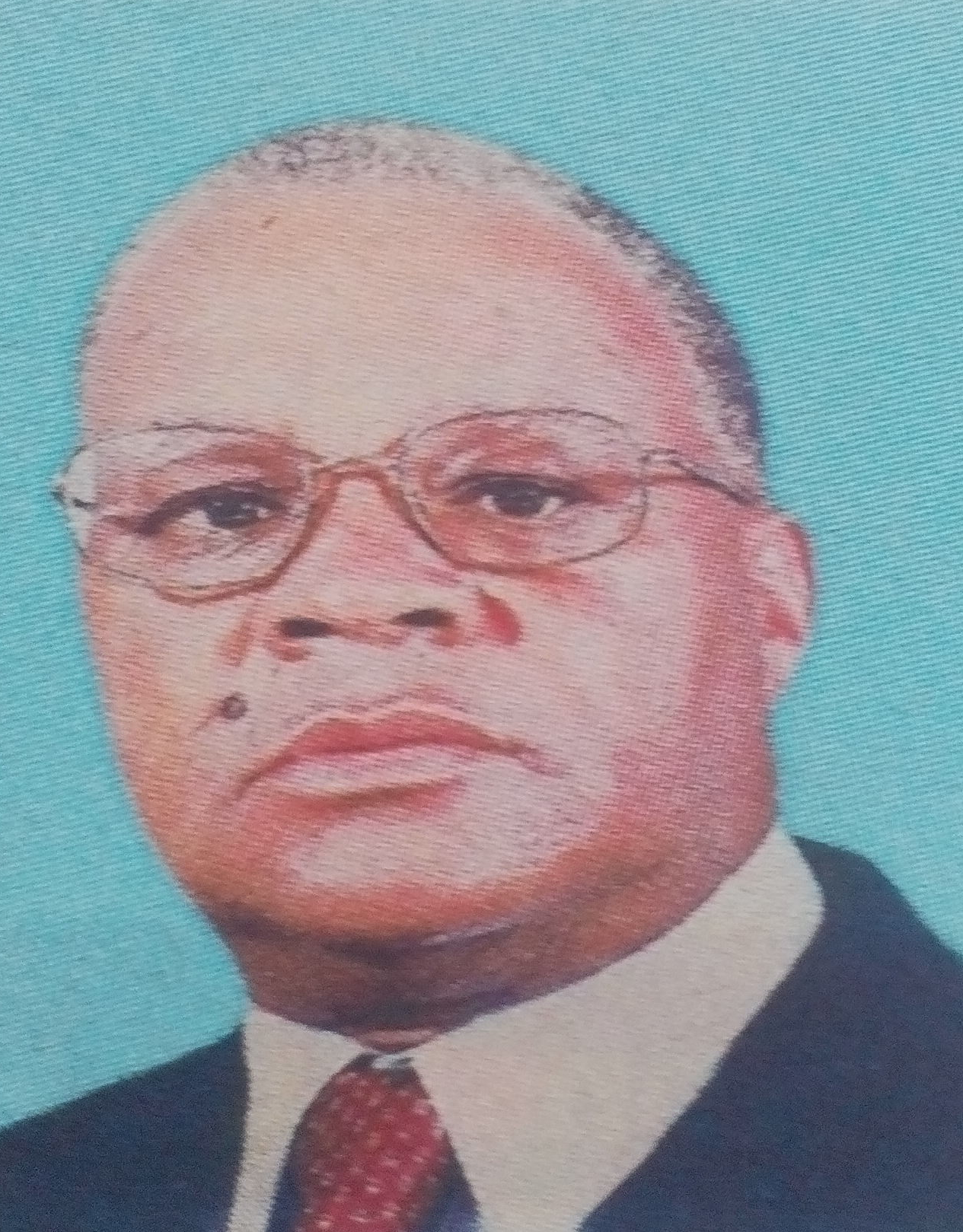 It is with humble acceptance of God’s will that we announce the passing on of Patrick Malaki which occurred on 17th March 2017 at MP Shah Hospital after a short illness. Husband of Redempta Nzula Malaki (formerly of KWAL),

Son of the late John Mutulu and the late Mary Kalondu. Son-in-law of Maurice Muthoka and the late Lucia Maurice. Father of Victor Mbai, Tobias, the late Kevin, Caroline (KWAL) and Evelyn (Lina) (Wines of the World). Father-in-law of Jackline and Boniface Mwangi. Grandfather of Petronilla, Kevin, Roy, Nzoria and John. Brother of the late Michael Ngonzi, Nzaumi, Mutumo, Mwelu and Kavindu among others.

There will be a fundraising on Sunday 26/3/2017 at Viet Petrol Station, Nguluni starting from 6pm to offset hospital and funeral expenses.

The cortege will leave Kenyatta University Funeral Home on Wednesday 29th March 2017 at 7am for a requiem mass at St Joseph Catholic Church and thereafter burial at his home Nguluni Location, Matungulu Sub – County, Machakos County.

In God’s hand we rest, in our hearts you remain forever.