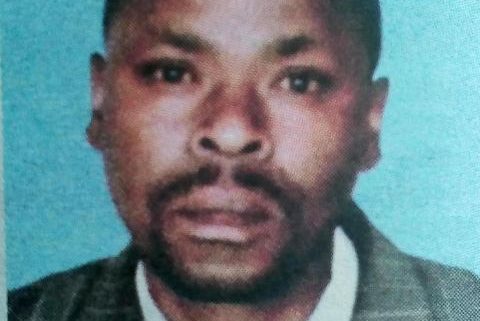 It is with humble acceptance of God’s will that we announce the demise of Patrick Wokabi Murage which occurred on 14th September 2019 after a short illness.

Son-in-law of Mwago Mwanje and late Njoki Mwago. Brother in law of Gathimba, Riika, Gacheru, Susan, Mwangi,Wanjiku, among many others. He was also an uncle to Many.

Daily meetings are being held at City hall Court 2 from 5:30 Pm, Ruiru home and at Thigio Village.

The burial will be on Saturday 21st September 2019. The cortege will leave Nyahururu hospital mortuary at 9:00Am for burial at the family farm in Thigio olrabel scheme Ngarua in Laikipia county.