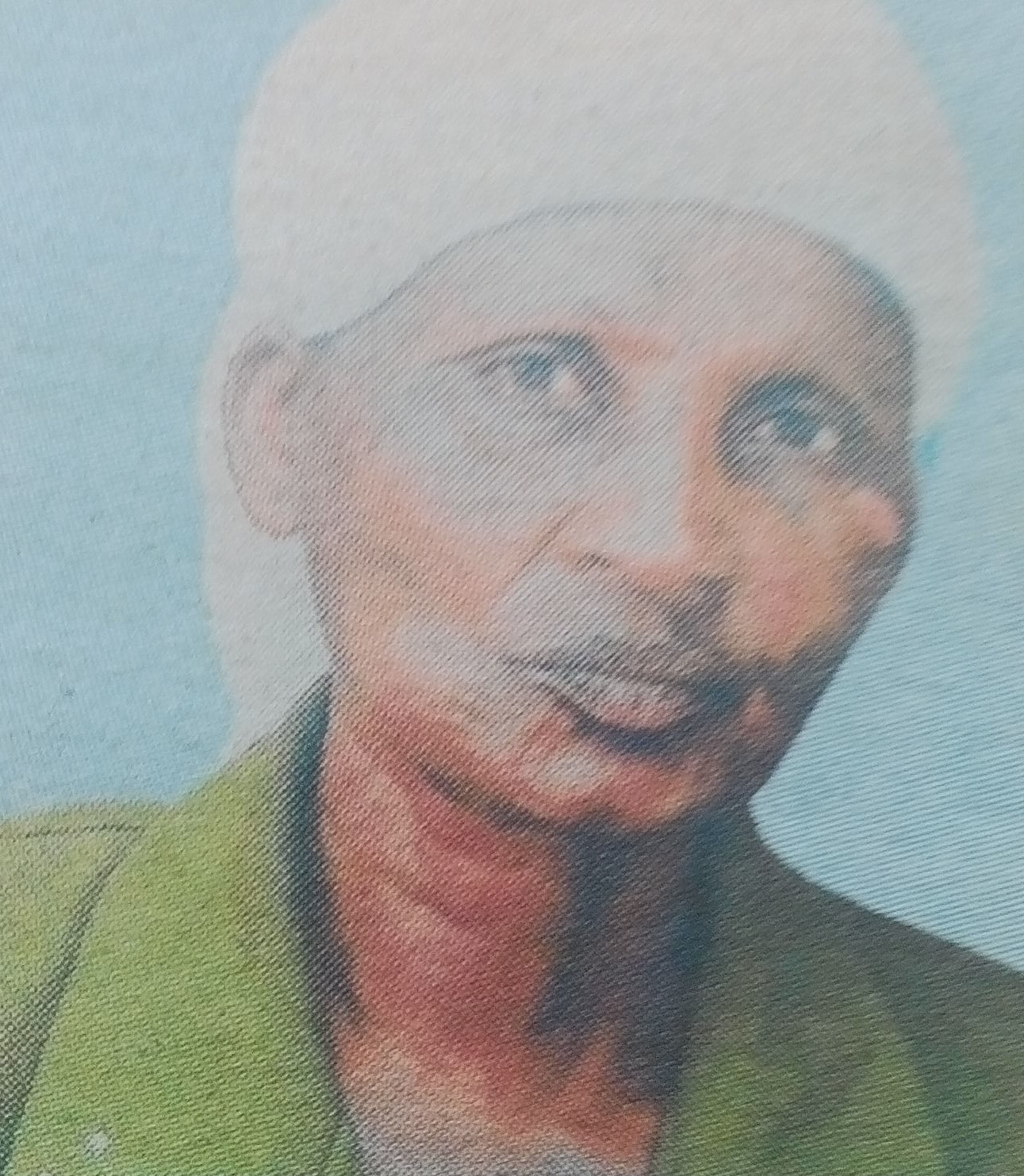 Relatives and friends are meeting at her home Mbui Nzau, Kibarani and Machakos (at Lau hotel) respectively for funeral arrangement everyday from 5pm. The cortege will leave Kibwezi funeral home for burial service on Saturday 7th January I 2017 at 9am and thereafter she will be laid to rest at her farm in Mbui Nzau, Makindu Sub-County.

In God’s hands you rests, in our heart you live forever. Amen.