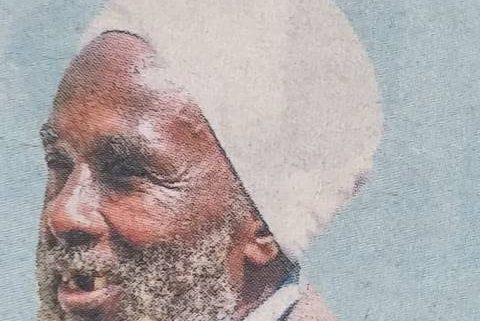 It’s with deep sorrow that we announce the death of Peter Kamau Wairegi, which occurred on 31st May, 2022.

The cortege leaves Kenyatta University Funeral Home – Thika Road (KU) on Tuesday 7th June, 2022at 7.00am to Munyaka North Kinangop, Nyandarua County, where he will be laid to rest.

`The Lord himself goes before you and will be with you; he will never leave you nor forsake you. Do not be afraid; do not be discouraged’ Deuteronomy 31:8