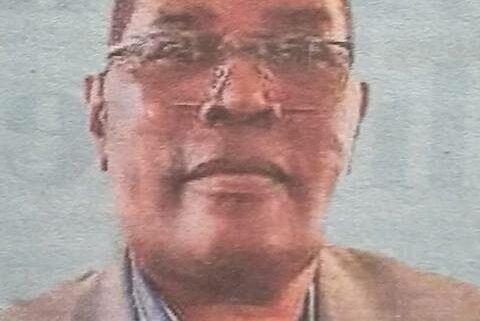 It is with heavy hearts and humble acceptance of God’s will that we announce the death of Peter Muigai Njuguna, that occurred at The Aga Khan Hospital while undergoing treatment.

Brother-in-law to Ngugi, the late Robert Grace, Mary, Tabitha, Ruth, Simon, Hellen and Margret. An uncle, a cousin a grandfather and friend to many.

Friends and relatives are meetings daily at Thindigua and Githunguri. The cortege leaves K.0 Referral Hospital on Tuesday, 6th December 2022 at 9.00am for a Church service at Thindigua P.C.E.A church and later to be laid to rest at his Farm in Thindigua.