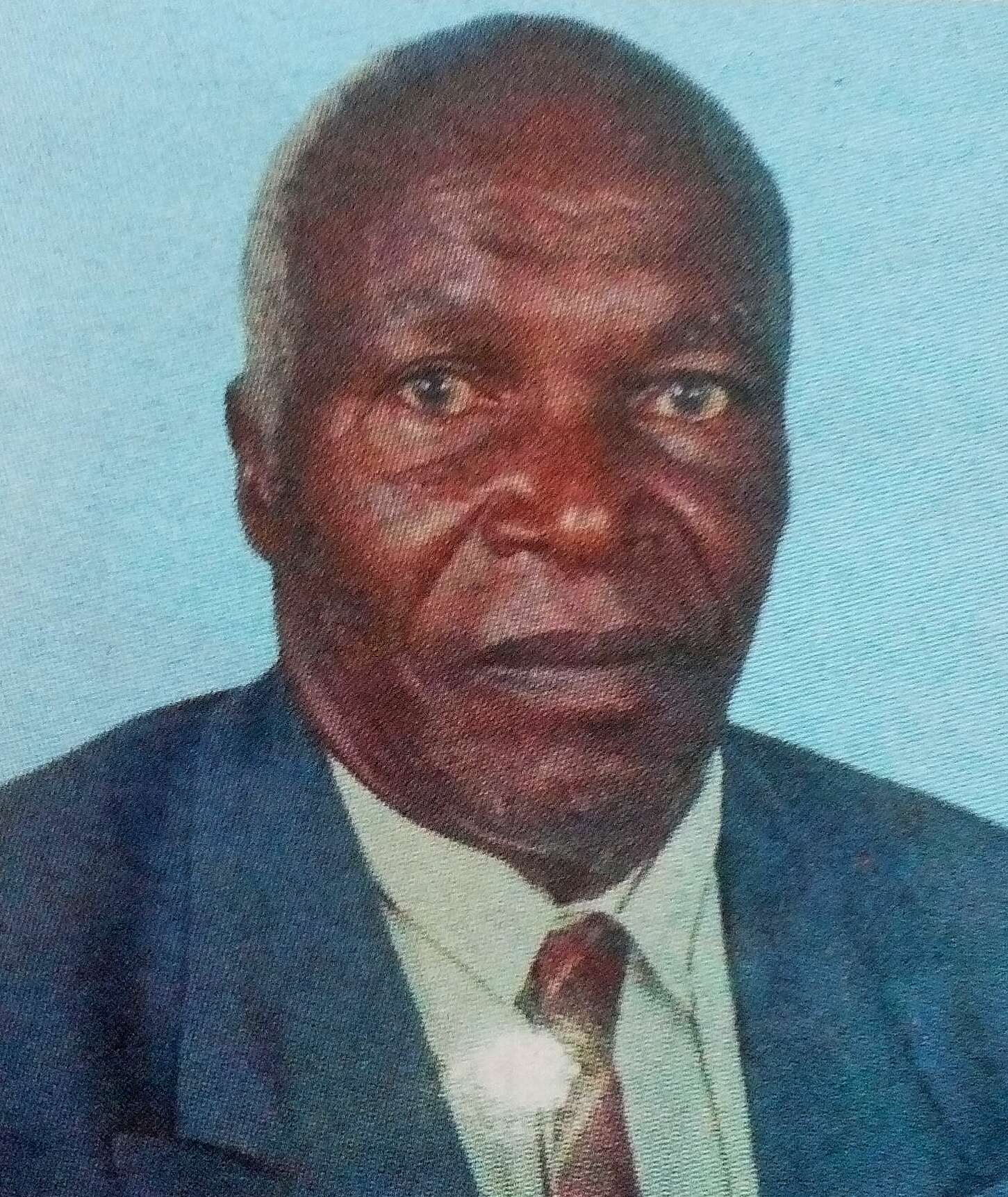 Family and friends are meeting daily at his home in Chorong’i village Nyeri from 4pm and Antonio restaurant Nairobi, from 5pm.

The cortege leaves Nyeri Funeral Home (Outspan) at 8.30am on Thursday 17th August 2017 for funeral  service at P.C.E.A. Church Chorong’i and burial ceremony at his Chorong’i home.

You have fought a good ﬁght, you have finished your course, you have kept your
faith. 2Timothy 4:7