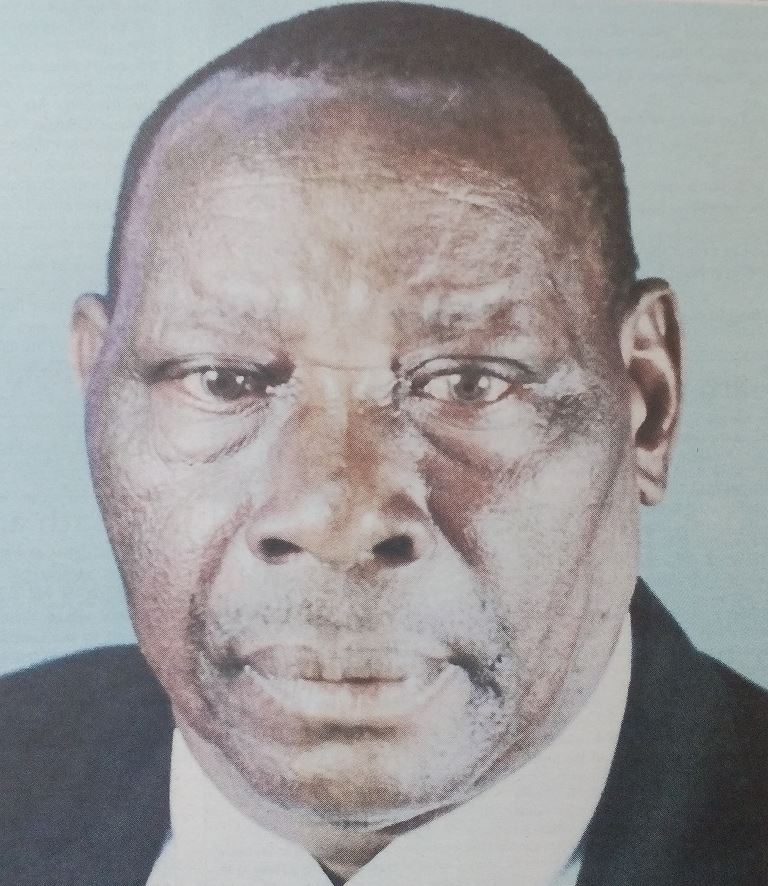 It is with profound sadness we announce the death of Peter Muraya Chege after a long battle with illness . He has a devout Christian, a great patriot who played a key role in business, farming and the real estate in Nakuru Town . Former Chairman of Shirikisho groups of companies and The chairman of Centre General Stores.

Friends and relatives are meeting daily at his residence in Nakuru Town, Bondeni Centre from 5.00 pm for funeral arrangements.

The cortege leaves Umash Funeral Home Nakuru on Saturday, 16th September 2017 at 6.00 a.m. for a requiem mass at his home in Kiamuturi location Mathioya Constituency, Murang’a County and burial thereafter at his farm.

“I have fought the good fight, I have finished the race and I have kept the faith, “(2nd Timothy 4:7).