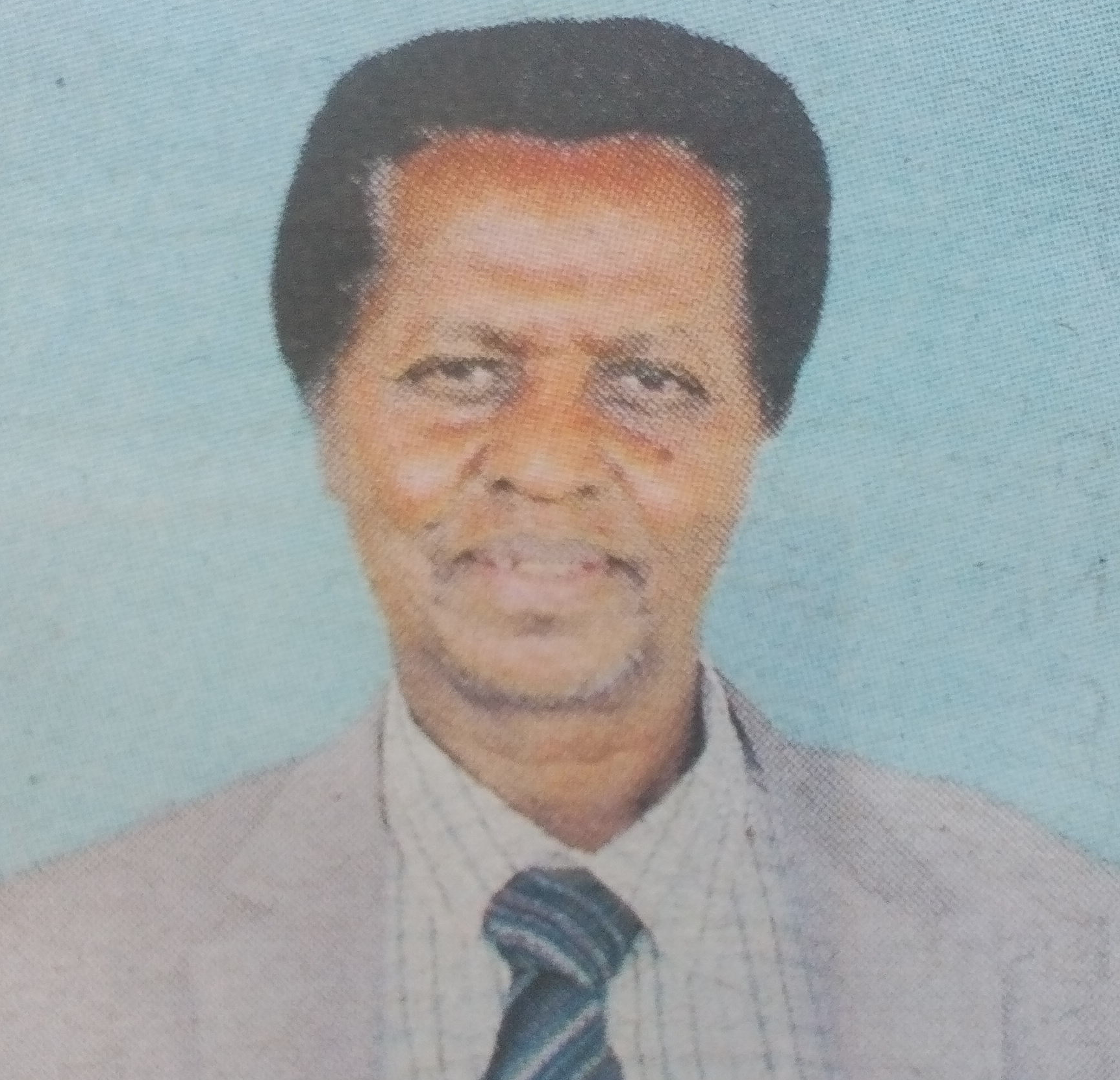 It is with humble acceptance of God’s will that we announce the passing on of Prof Geoffrey Njuguna Kamau of The University of Nairobi – Department of Chemistry, on 9th May 2017 at Aga Khan Hospital, Nairobi.

The cortege leaves Chiromo Mortuary on 18th May 2017 at 8.00 am for a requiem Service at All Saints Cathedral, Nairobi, at 10am. Burial will be the same day at the Lang’ata Cemetery at 1pm. For donations towards funeral expenses, use MPESA, Select Lipa Na M-PESA, Enter Paybill No. 891300, account No. 12161.