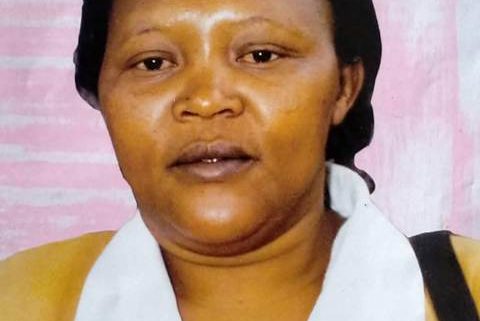 She received Jesus as her personal saviour and was a teacher to many about the word of God.

She was a business woman pursuing different opportunities as they came.

She got married in 1990 to Peter Timothy Mullyh. They were blessed with 6 children namely Joshua Wambua, Hellen Mukenyi, The late Emmanuel, Irene Ndulu, Angeline Mutheu and Jemimmah Mueni.

In 2014 she was diagnosed with bronchitis allergy which led her to be hospitalised in 2016 at Komarock Modern Hospital for 4 days. She recovered fully and was discharged.

Her allergy was manageable thereafter, until two months ago when it started affecting her health due to the cold weather.

On 28th November 2019 she woke up as usual doing her daily chores in the morning, during that process she said she was not able to breathe. She was rushed to hospital where they started treating her but they were not able to. She succumbed to the sickness.

She has left behind a husband, 5 children and 5 grandchildren.