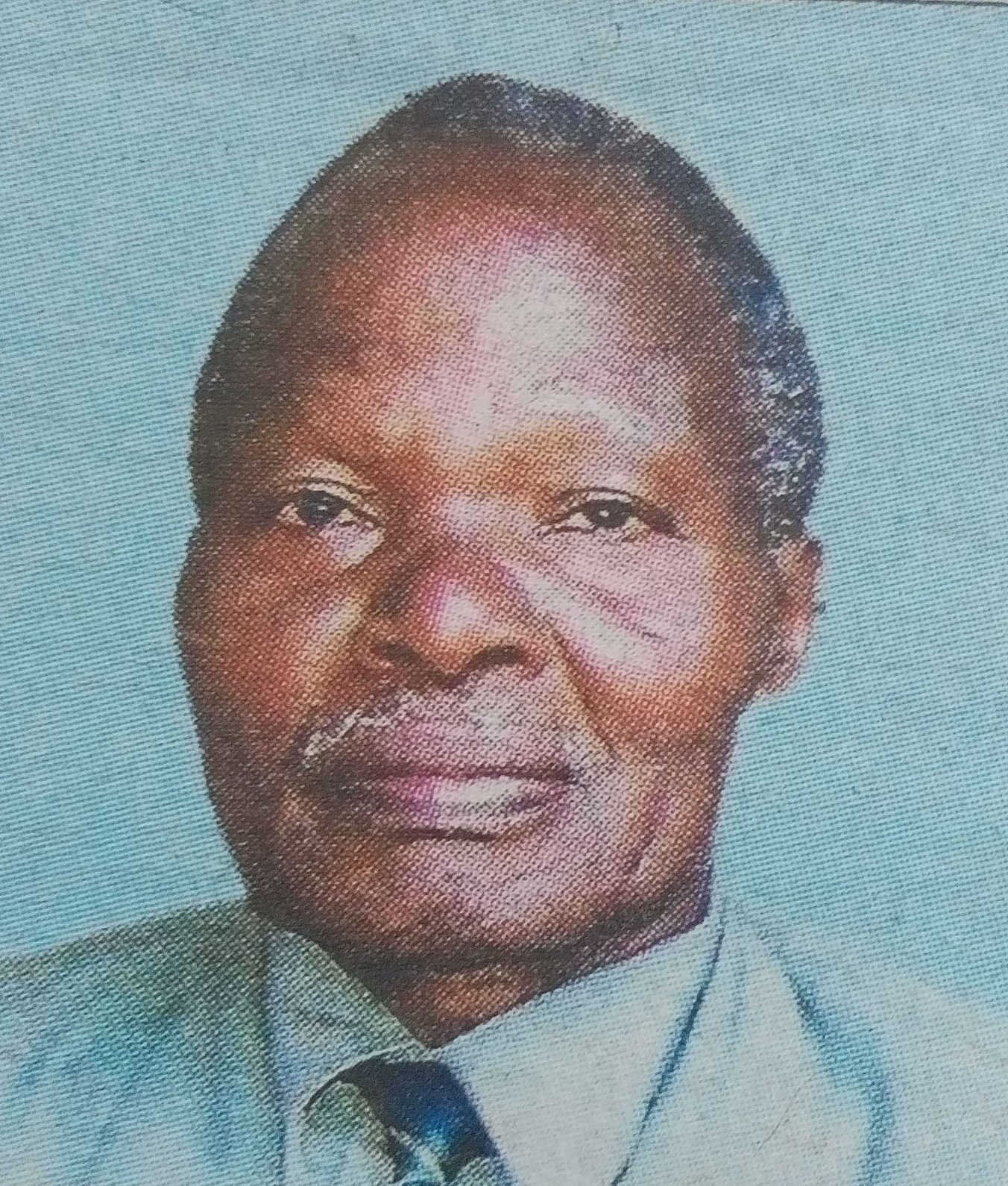 With humble acceptance of God’s will, we announce the death of Reuben Kinyua Mithamo which occurred on 4th January 2017.

Friends and family are meeting daily for prayers and funeral arrangements at his home in Gateiya Village, Mutira Location, Kirinyaga County.

The burial will be on the same day at his farm in Gateiya Village, Mutira Location, Kirinyaga County.

“Blessed are the dead who die in the Lord…………..They will rest from their labour, for their deeds will follow them.” Rev. 14:13