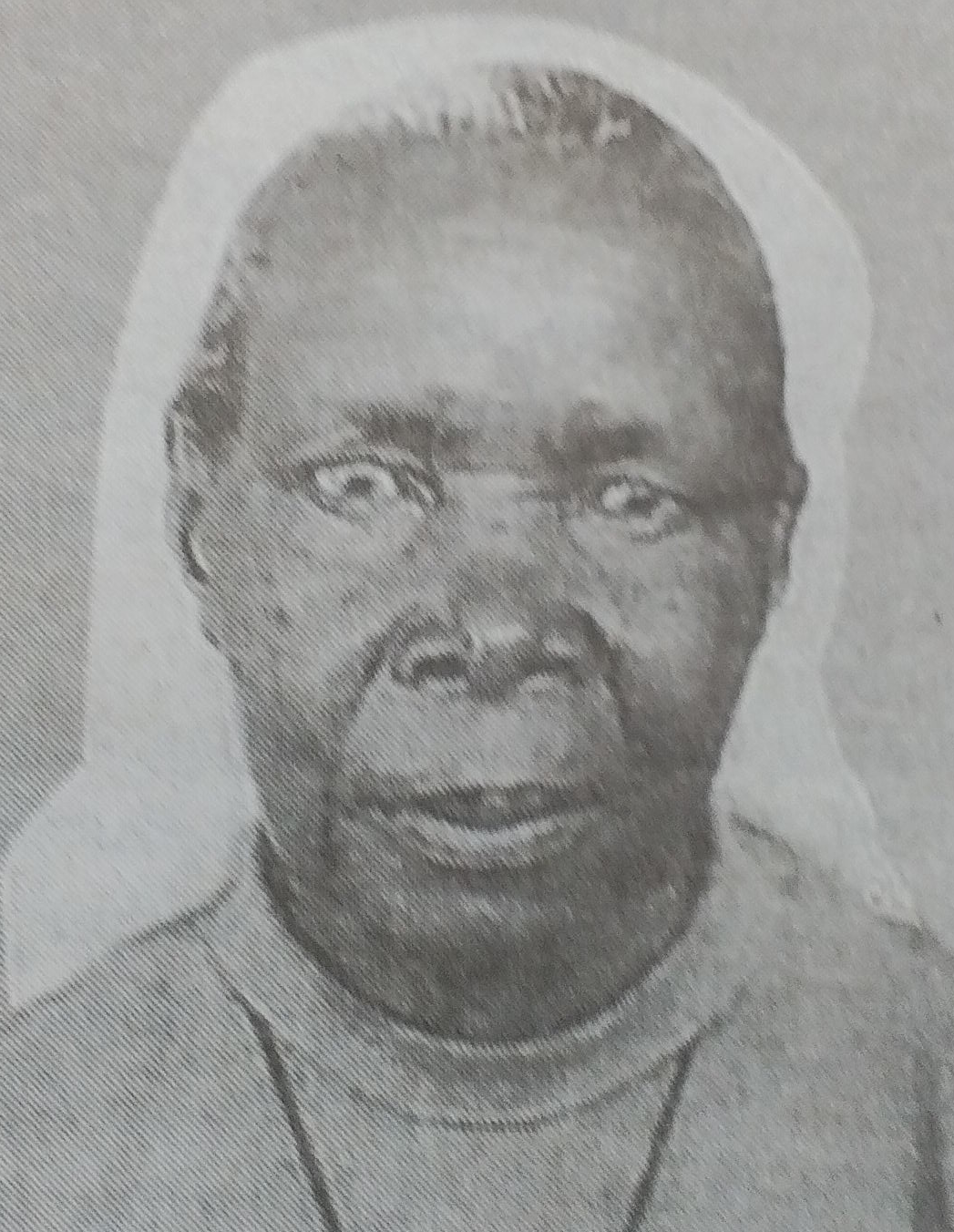 The cortege left St Elizabeth Mukumu mission hospital mortuary on Monday 2/01/2017 at 4pm for vigil masses at the Sisters of Mary Chapel-Mukumu.

The requiem mass will be held on Tuesday 3/01/ 17 at the Sacred Heart Mukumu Catholic church at 10am followed by the burial rite at the sisters of Mary Cemetery – Mukumu.

May she rest in peace Amen