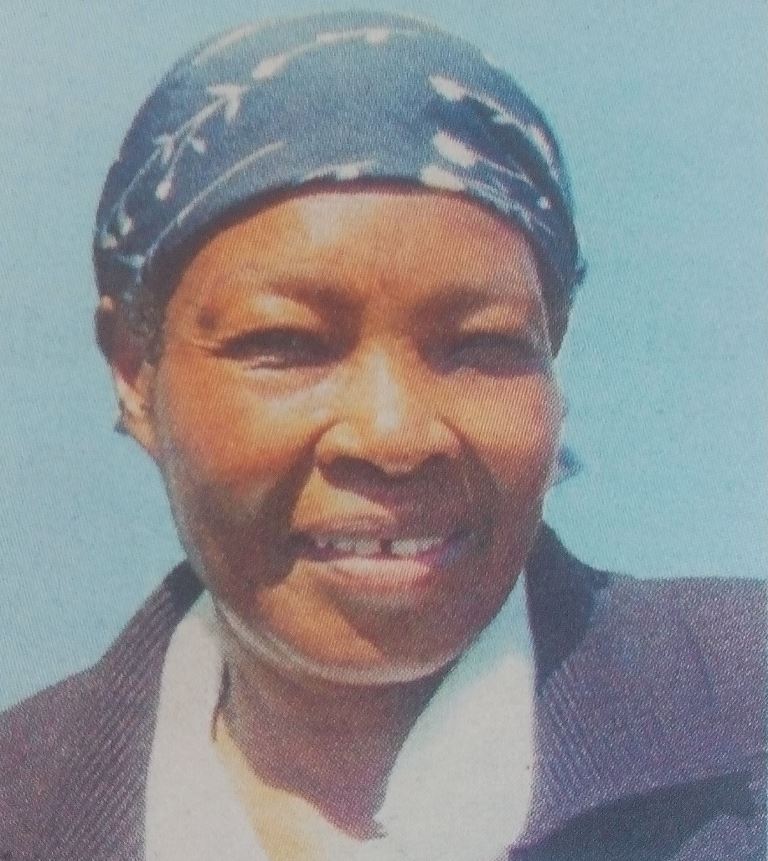 It is with humble acceptance of God’s will that we announce the sudden passing on of Rose Muthoni Obondi on 29th August 2017.

The funeral service and burial will be held on Friday, 8th September 2017 from 10am at home in Soy, Eldoret.