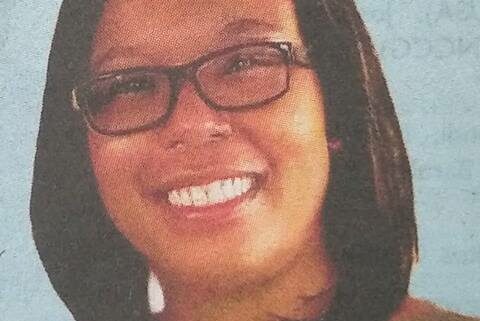 It is with deep sorrow and acceptance of God’s will that we announce the passing on of Ms. Rosemary Chelangat Rasuei Gantt in New Orleans, Lousiana – USA, after a short illness.

An adoring aunt to Cosmas, Nathan, Kelvin, Serita, Jeremy, Ella, Leo, Emma, Cheruto and many more. A cousin, niece, and friend to many.

The cortege leaves Umash Funeral Home in Nakuru on 18th January, 2023, at 6.00am for a funeral service and burial at their home in Kiptenden Village, Amalo Sub-location, Olenguruone Sub-county, Nakuru County.