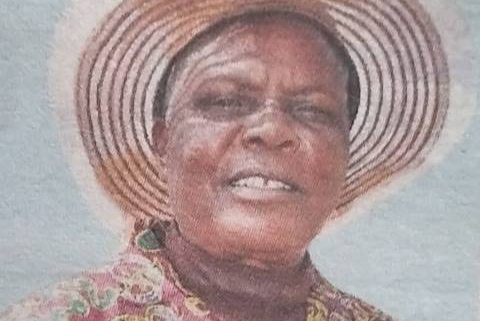 It is with deep sorrow and humble acceptance of God’s will that we announce the promotion to glory of Mrs. Ruth Awino Ondu which occurred on Sunday, 22nd May, 2022.

Even in death we still love you mama. Rest well with the angels till we meet again.