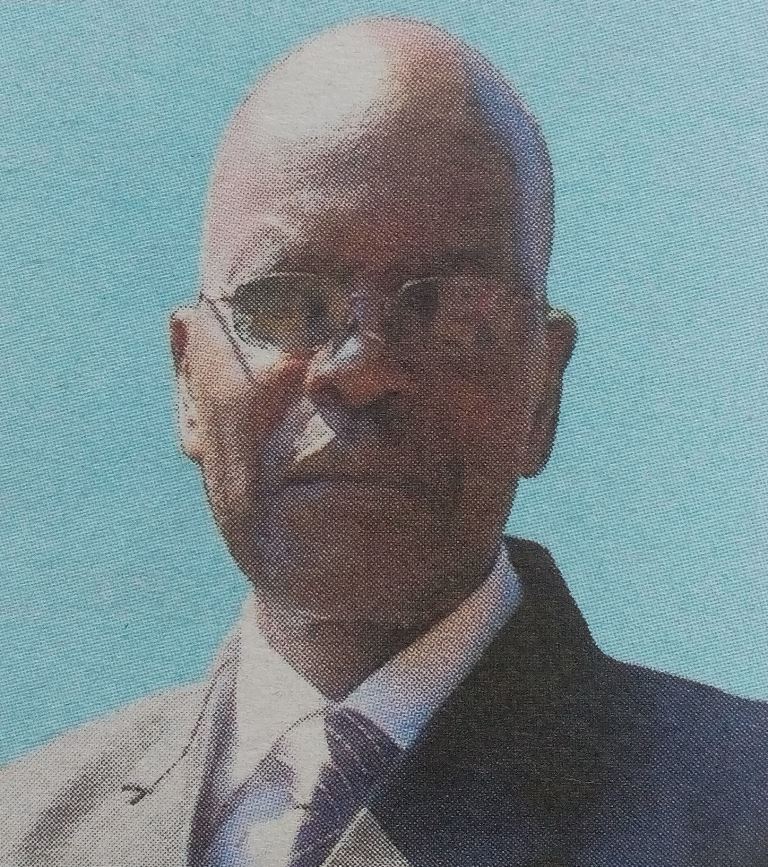 It is with humble acceptance that we the Mutegi family announce the calling and promotion to glory of our beloved father Samuel Maina Kiunuhwa , businessman and Rtd. Church Elder FGCK (Kitale) who passed on 29/7/2017 after a short illness at Cherangani Nursing Hospital Kitale.

2 Tim 4:71 have fought the good fight, I have finished the race, I have kept the faith.

In God’s hand’s you rest. In our hearts you live forever. Rest in Peace Dad.