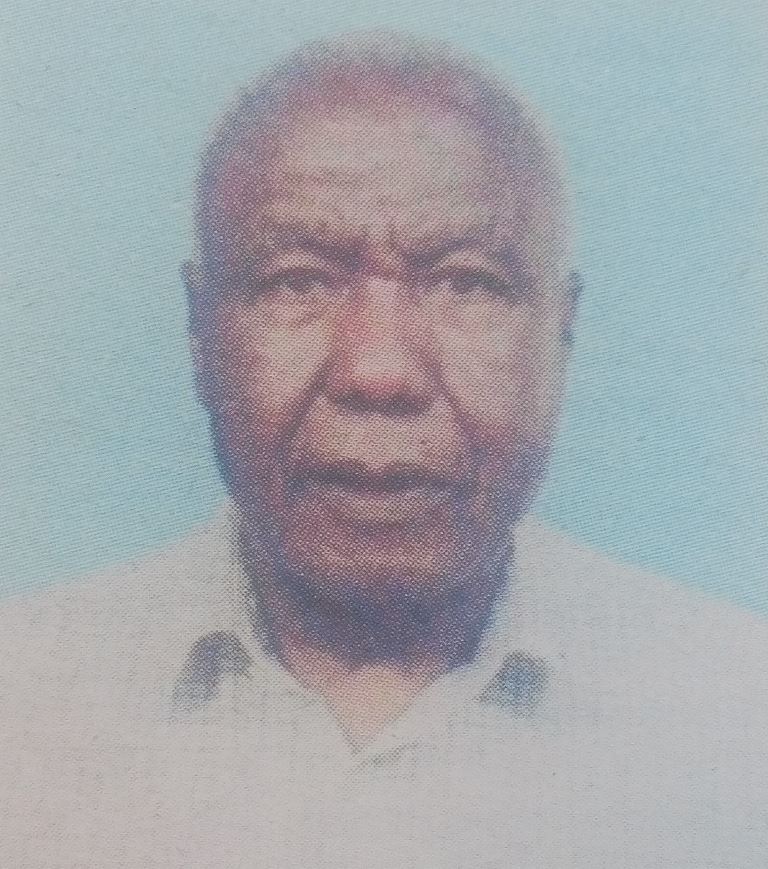 It is with humble acceptance of God’s will that we announce the passing on of Simon Kanio Kariuki (Kimwe) which occurred on Thursday 24th August 2017.

Family and friends are meeting daily at St Andrews PLEA Church from 5.30p.m, Nairobi and also in Githunguri,Thakwa village at Kanio Gardens, near (Kimwe’s) farm from 5.00p.m.

The cortege leaves Kenyatta University Funeral Home on Friday 1st September 2017 at 9 a.m. Burial will take place on the same day at his farm in Thakwa Village, Githunguri, Kiambu County.