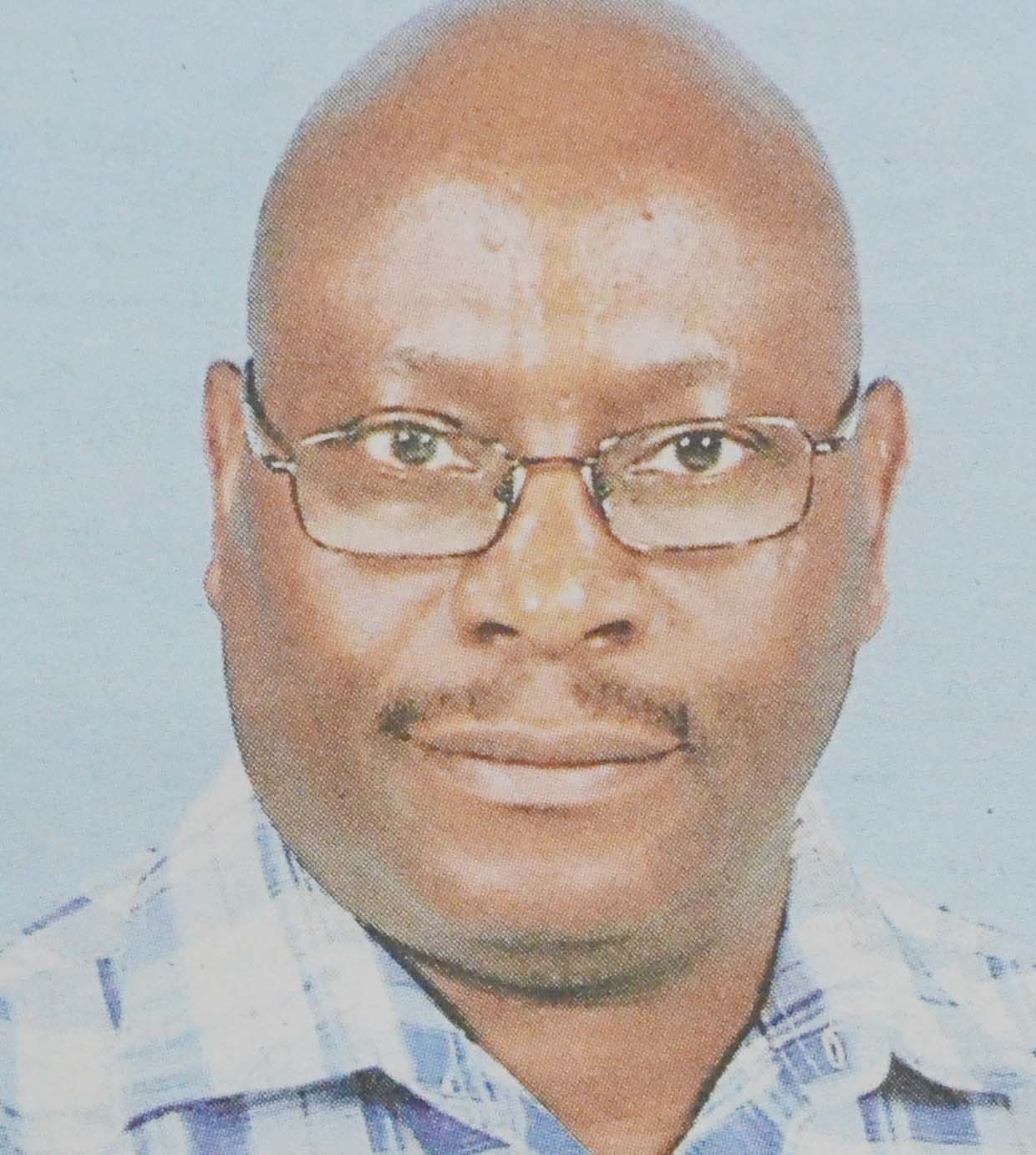 Want create site? Find Free WordPress Themes and plugins.
It is with deep sorrow and humble acceptance of God’s will that we announce the death of Solomon Ituu Ngacha of KCB/ Chase Bank at the Nairobi Hospital on 15th October 2016 following a short illness.

Family and friends are meeting at United Kenya Club, State House Road opposite St. Paul’s Chapel in Nairobi from 5.30pm, at Ibis I Hotel Karatina from 5.30pm and at the family home in Kiamabara, Karatina.
A memorial service will be held at PCEA Nairobi West Church on 20th October from 11 am.
The funeral service will be held at Kiamabara primary school grounds followed by burial at his home on Friday. 21st October, 2016 from 10am.
Loved ones never depart, they rest in God’s hands and live in our hearts’ forever.