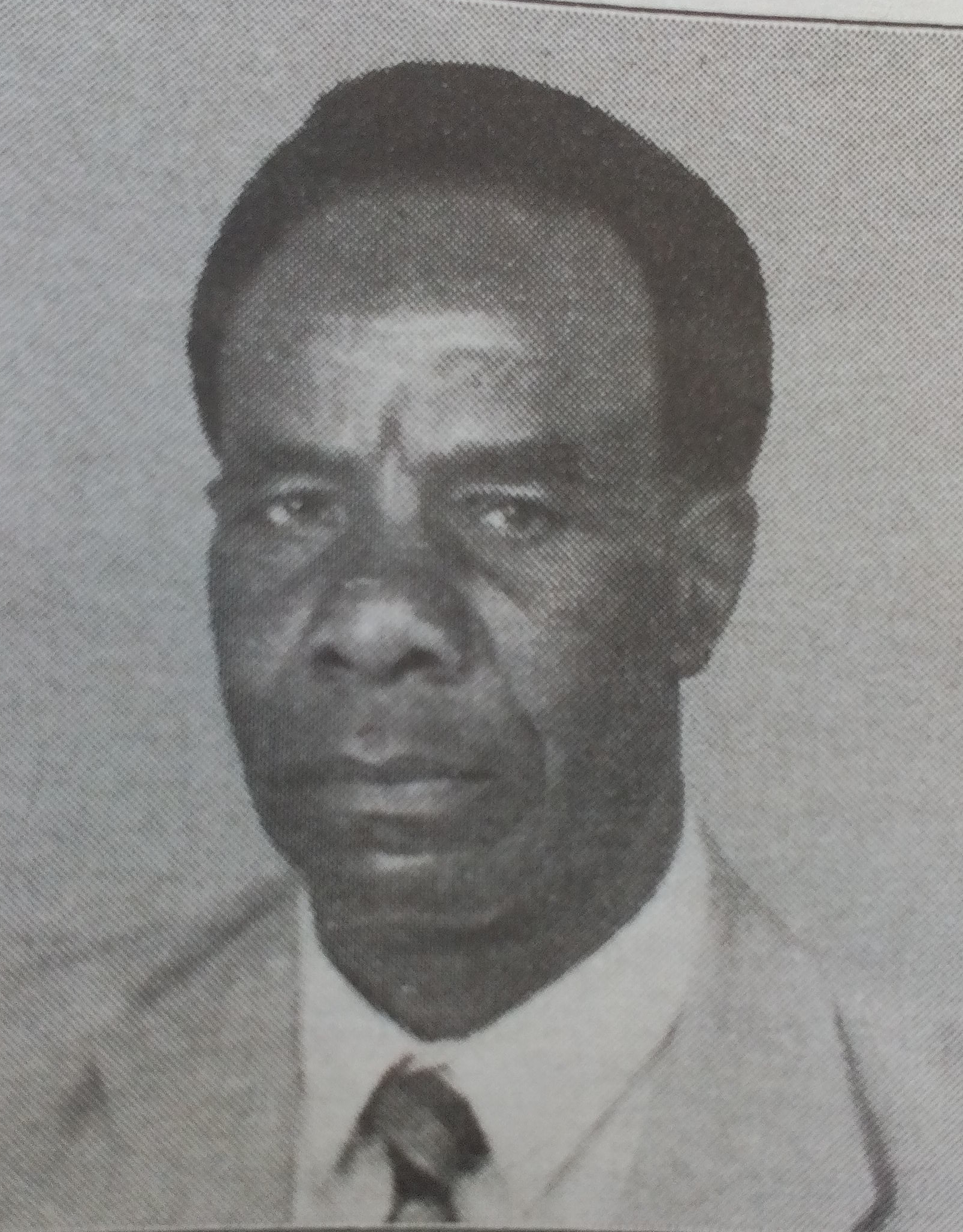 It is with acceptance of God’s will that we announce the death of our beloved Stephen Irura Wachira which occurred on 17th December 2016.

Son of the late Stephen Wachira Gathigira and the late Lydia Waringa.

Father in law of Mwangi, Riiba, Wachai, Muchemi, Wairimu, Mercy and Jones. Uncle and grandfather of many.

Friends and relatives are meeting at his residence in Githurai Kimbo from 5.30pm daily and at All Saints Cathedral from 20th to 22nd December 2016 at 5.30pm for prayers and funeral arrangements.