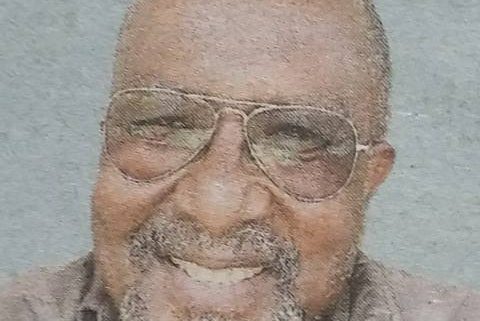 It is with profound sorrow and acceptance of God’s will that we announce the demise of Mr. Stephen – Robi Charles, fondly known as Uncle Robi, formerly of Boscovich Air Charter, Nairobi.

The cortege departs from Pandya Memorial  Hospital on Friday, 9/9/2022 at 8.00am for a requiem mass and burial at his farm in Matsangoni, Uyombo, Kilifi County.

Job 1:21 —”The Lord gave and the Lord has taken away. Blessed be the name of the Lord.”