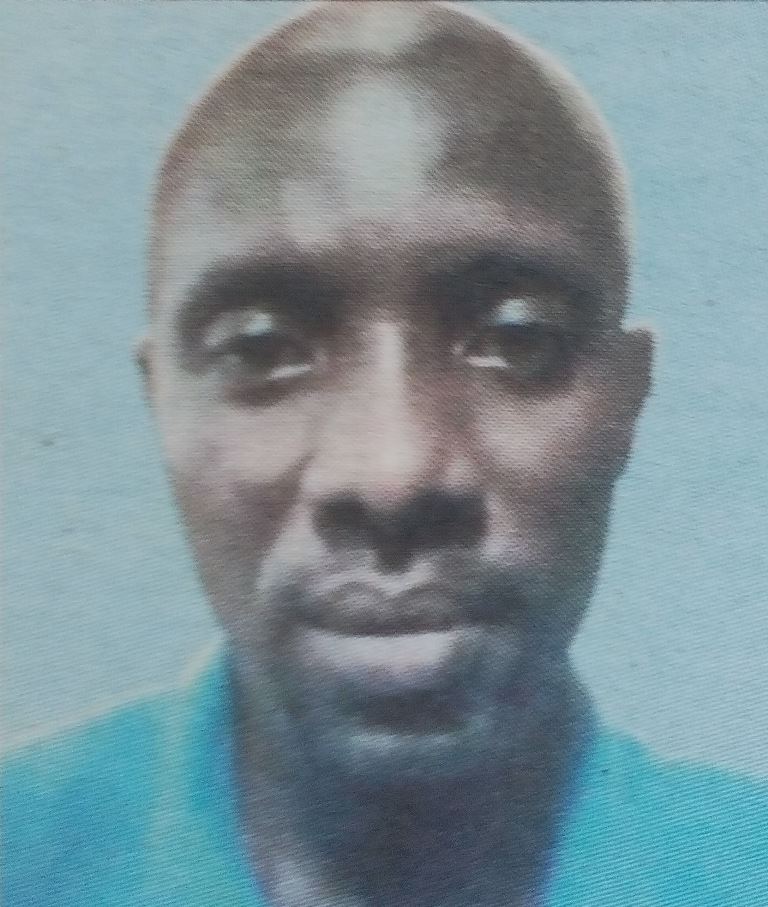 We regret to inform you of the death of Stephen Waliaula Munoko, which occurred on the 26th August 2017.

Friends and relatives are meeting at Railway Club from today, Tuesday 29th August 2017, there will be a fund raising at the same venue tomorrow Wednesday, 30th of August 2017 at 6.00 pm. The body will be removed from Chromo Funeral Parlor (CFP) on Thursday 31st August following Prayers at CFP Chapel.

Burial will take place on Saturday 2nd of September 2017 at his home in Kolani Village, Bungoma county.

May His Soul Rest In Eternal Peace.